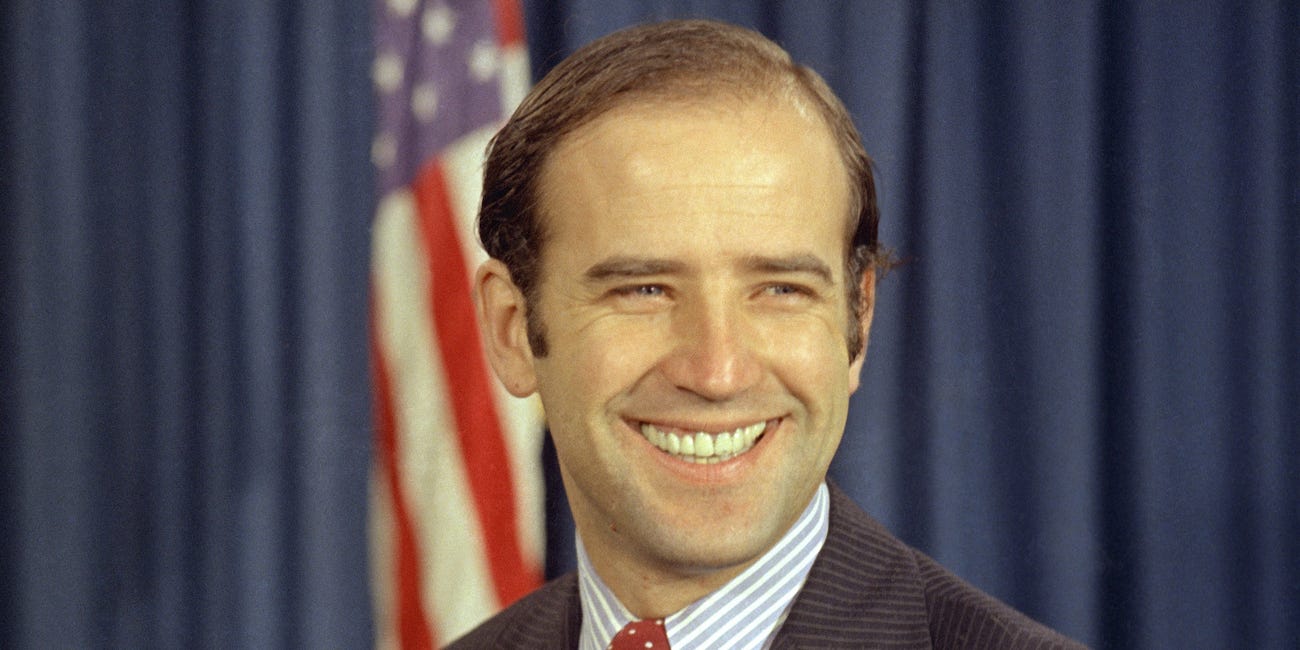 Former Vice President Joe Biden is facing increased scrutiny over his record on busing and racial issues. Old comments from 1977 resurfaced, quoting Biden as saying that non-“orderly” racial integration policies would cause his children to “grow up in a racial jungle.”

The quote was originally discovered by University of Southern California Law School professor and scholar Daria Roithmayr and first reported by The New York Times, which published a lengthy story on Biden’s record on busing and school de-segregation on Monday morning.

NEW: @USCGouldLaw prof @droithmayr spotted this 1977 Biden quote. He warns that unless there is "orderly integration" (he favored housing, not busing) "My children are going to grow up in a jungle, the jungle being a racial jungle . . " w/@AsteadWesley https://t.co/yQpjw0V2bN pic.twitter.com/7xPdtqjehB

In the quote, which appears to come from a congressional hearing related to anti-busing legislation, Biden emphasized wanting to “insure we do have orderly integration of society,” adding he was “not just talking about education but all of society.”

He then said: “Unless we do something about this, my children are going to grow up in a jungle, the jungle being a racial jungle with tensions having built so high that it is going to explode at some point. We have got to make some move on this.”