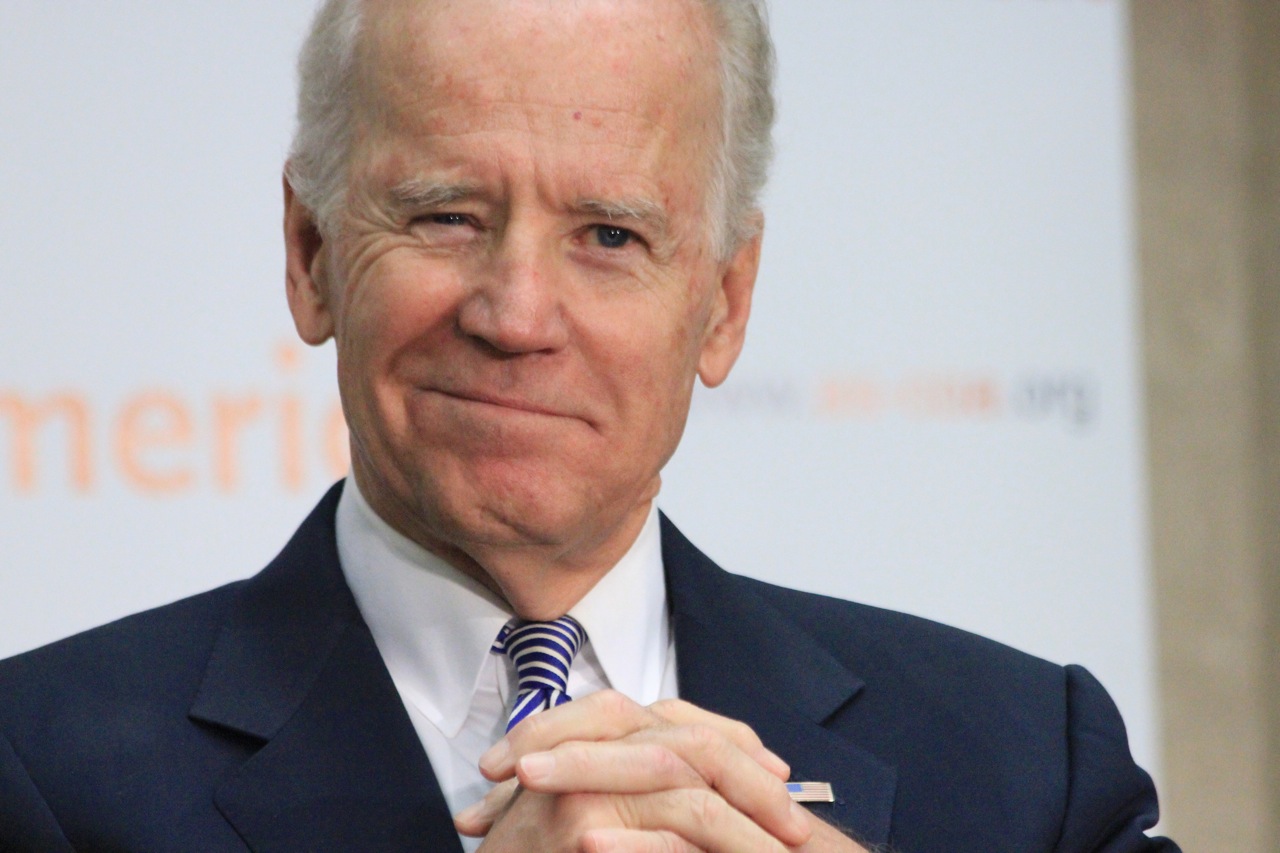 With the words “under any circumstances,” Joe Biden signaled Monday that he supports the killing of unborn babies for any reason through all nine months of pregnancy.

The presumed Democrat presidential nominee, Biden has been adopting an increasingly extreme pro-abortion stance. While polls consistently show most Americans oppose late-term and taxpayer-funded abortions, Biden has supported both in his campaign.

On Monday, he celebrated a U.S. Supreme Court ruling striking down a Louisiana abortion law that would have required abortionists to be prepared to help patients suffering from emergency complications. Because the law may have led to several abortion clinics closing, the high court struck it down as an “undue burden” on women’s access to abortion.

“Women’s health care rights have been under attack as states across the country have passed extreme laws restricting women’s constitutional right to choice under any circumstance,” Biden said Monday in response to the news. “Today the U.S. Supreme Court reaffirmed that states cannot put in place laws that unduly burden a women’s right to make her own health care decision with her doctor.”

A “right to choice under any circumstances” under Roe v. Wade means unborn babies can be aborted for any reason — including for sex-selection, a cleft lip or simply inconvenience – at any stage of pregnancy.

Though states may restrict abortions after viability under Roe, they do not have to, and some states have no restrictions on abortion whatsoever. Apparently, that is Biden’s vision for the future in America.