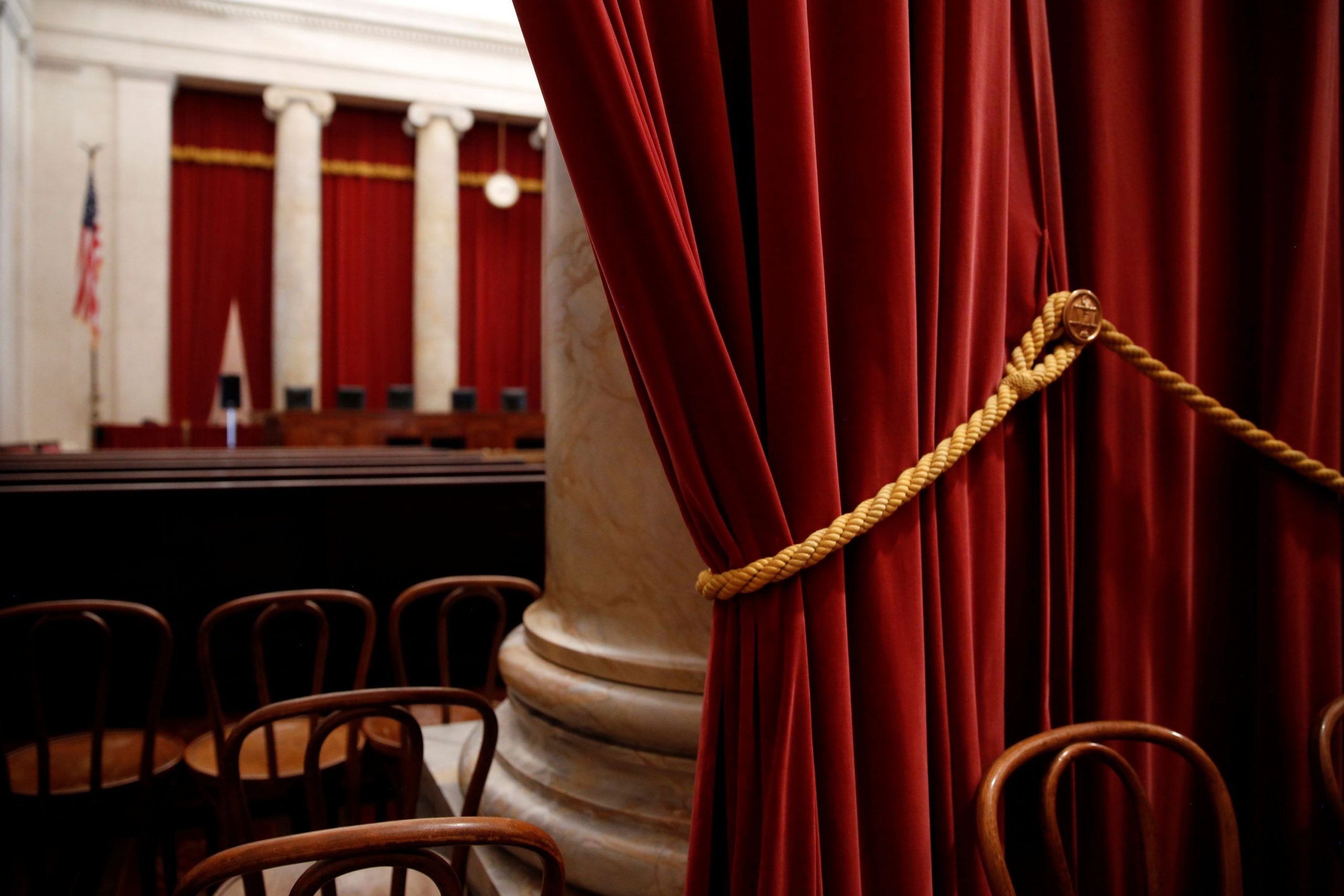 Early Tuesday morning, a whistleblower who allegedly works in the federal circuit revealed a Supreme Court justice was seen in various “Epstein tapes” that were recently recovered by investigators:

“One of the SCOTUS [justices] is in the Epstein tapes that were recovered yesterday. I’m sure you can guess which one.

“The shocking part is the canary is telling the feds a certain nation state has been blackmailing this gentleman since prior to his nomination to SCOTUS.

“What does this mean? This justice was hand picked at the highest levels specifically because he was being controlled via blackmail. A sheep in wolf’s clothing appearing to be which he is not.

“Cat is out of the bag… or I should say almost.”

The “canary” the whistleblower is referring to may very well be Jeffrey Epstein’s former madam, Ghislaine Maxwell.

The “nation state” that has been blackmailing the justice was later confirmed to be “one of the 5 eyes”:

After being prodded by readers to disclose the exact country, the whistleblower stated the following:

“I don’t know which country, but UK was in bed with our deep state intelligence agencies trying to dig up dirt on Trump. I don’t think that is even questioned anymore. Outside of my area of specific knowledge though.”

Also, since it was mentioned that the justice is a male (e.g. “gentleman”), some have speculated how it might be the Chief Justice.

“Here is the best part. The SCOTUS justice on the tapes – it is being rumored in the federal court community – has sat down with the FBI to roll on a previous president AND wife in an effort to keep his position, or more likely, be allowed to gracefully retire before the next SCOTUS term.

“If I were going to predict the future we are going to see a resignation in about 2-3 weeks as the last of the SCOTUS cases for this term are just about done.”