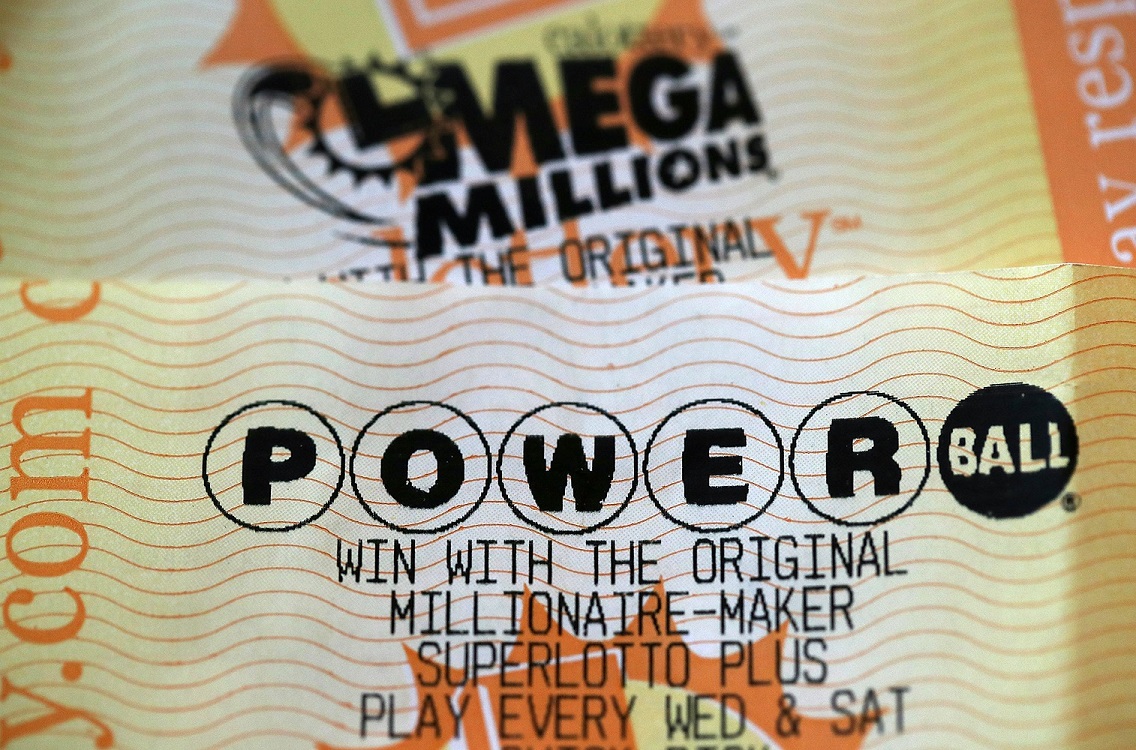 When The Powerball Lottery Became More Popular Than Trump

Some people often wonder why anyone would play the lottery. Others don’t see the need to jack out two bucks each week to buy lottery tickets. What seems perfect to some looks like the height of illogic to others.

Be that as it may, there is one thing that we can’t deny. Winning a lottery jackpot can turn you into a millionaire, or even a billionaire, overnight. The American Power lottery currently holds the record of paying the biggest lottery prize. No wonder millions of lottery pays often endure the long queues to buy the Powerball lottery ticket when the jackpot prize rises. Amazingly, you can participate in such Powerball jackpots even if you are not in the US. You can get your ticket online.

Recently, some mega millions jackpot scooped a record $1.6 billion. This generated a lot of attention from both hardcore players and the general public. Many would imagine winning the unprecedented billion plug Powerball jackpot. As you could imagine, the news of lottery winners took the internet by storm.

How Powerball Came on Top of Google’s Annual Search Ranking?

Back in 2016, Powerball was one of the top searches on Google. Many would assume that since that year was an election year, presidential contenders Hillary Clinton and Donald Trump would be among the top searches. Unfortunately, even the name of President Trump could compete with Powerball, which came on top of Google’s annual search.

How Influential Is Powerball

Most of the lottery fans are still dying to see the history repeated when the jackpot hits a billion mark again. Most of these people are looking to meet their dreams through lottery jackpots. They hope to acquire this tremendous windfall. Just last year, a lottery winner who purchased his Powerball ticket in North Carolina woke up a millionaire Sunday morning.

While the US Lottery firm has yet to break its $1.6 billion prize record, it hasn’t disappointed most players. In early 2016, its big draw reached $429 million, which almost hit the $500-million mark by July. So, if you are thinking its popularity has declined from that time, you are mistaken. In fact, Powerball tickets have been flying off store counters.

Just like in the previous year, 2017 picked up with major prizes. In February, the jackpot prize was $403 million. Thereafter, a series of smaller jackpots were issued, which culminated in over $700 million jackpot prize.

You may also know of Mavis Wanczyk who won the Powerball jackpot in 2017. The lottery prize was $758 million. It was the biggest single lottery win in America, given that the 2016 lottery prize of $1.6 billion was shared among three winners.

If we put things into perspective, she became richer than Ivanka Trump and Jared Kushner, combined. Even if she didn’t get the whole sum due to taxes and the fact that she chose a lump sum payment option, she was still a super millionaire.

Ms. Wanczyk seemed pretty happy with the outcomes. After all, she became richer than Taylor Swift, Katy Perry, or even Brad Pitt. Basically, these are the kind of stories that catapult you from nobody to instant celebrity status. So, you could imagine the kind of reaction that Powerball is getting if it keeps generating instant millionaires each year.

Due to such popularity, the term Powerball will keep surging in Google searches. In fact, their popularity goes beyond the US.

It was only recently that Powerball tickets experienced a decline in some states. Industry insiders blamed the decline to the lower jackpot values. In most cases, the size of the prize and the odds of winning contribute to the popular demand for lottery tickets.

When there are fewer people playing, it might take time for firms to generate bigger jackpots enough to attract many players. Granted, the history of lotteries is littered with huge spending sprees, lavish lifestyles, and change of status. Who wouldn’t want to grow their two bucks into instant millions?

Can You Win the Powerball Lottery Online from Overseas?

The good thing is that most sites will allow you to access American lotteries, including Powerball. According to Powerball terms, there is no limitation on who can buy their tickets, play, and collect jackpot prizes. If you win the lottery, the only liability that you will take care of is tax. Powerball jackpots often don’t reflect the tax. But who cares? You never sold gold or sweat to get your money.