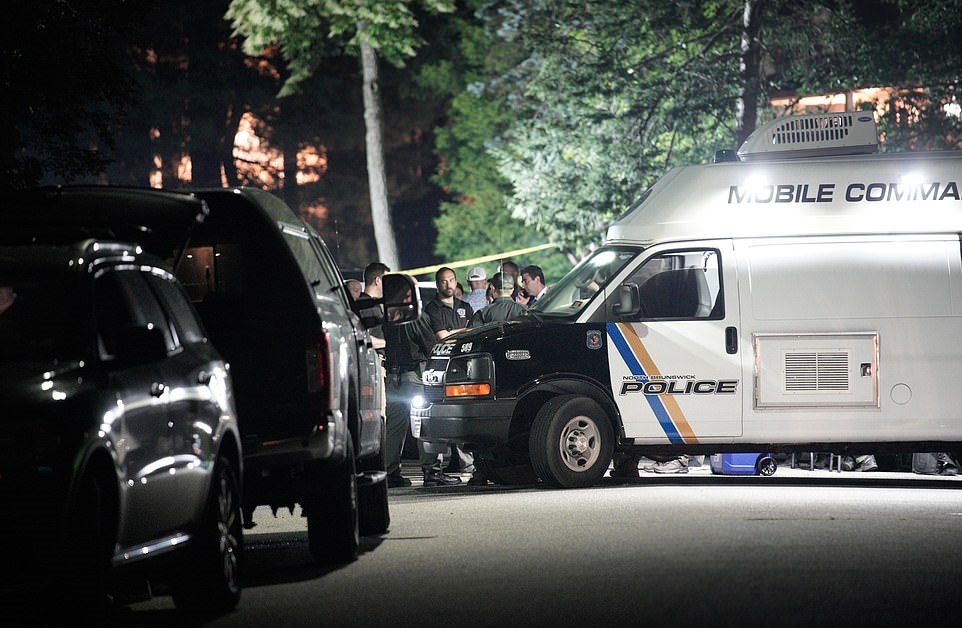 An assailant disguised as a FedEx delivery driver visited the North Brunswick home of Judge Esther Salas and killed her 20-year-old son while critically injuring her husband after they answered the door at around 5 p.m on Sunday.

Later on, the suspect was found dead in a car on Route 17 in Rockland, New York.

After the tragic event took place, the New York Post published a story titled ‘NJ Judge Esther Salas took on Epstein case days before deadly shooting’ which may explain a motive for the shooting(s):

Four days before her son was gunned down and her husband was wounded, New Jersey federal Judge Esther Salas was assigned to handle a class-action lawsuit from Deutsche Bank investors who claim the company failed to monitor “high-risk” customers including late pedophile Jeffrey Epstein.

The investors also claim in New Jersey federal district court that the bank made false and misleading statements about its anti-money-laundering policies.

The complaint alleges that Deutsche Bank AG “failed to properly monitor customers that the Bank itself deemed to be high risk, including, among others, the convicted sex offender Jeffrey Epstein.”

Salas was assigned to handle the suit, which plaintiffs led by Ali Karimi filed in US District Court for the District of New Jersey on behalf of investors who bought securities from the bank between Nov. 7, 2017, and July 6, CNN reported.

The company didn’t inform the investors it hadn’t fixed disclosure control problems — and wasn’t keeping tabs on clients like the convicted sex offender and two other banks involved in previous financial misconduct scandals, according to Bloomberg Law.

Adding Epstein — who committed suicide in his Manhattan jail cell last year as he awaited trial on sex-trafficking charges — as a client in 2013 “was a critical mistake and should never have happened,” Deutsche Bank said in a July 7 message to staff, the outlet reported.