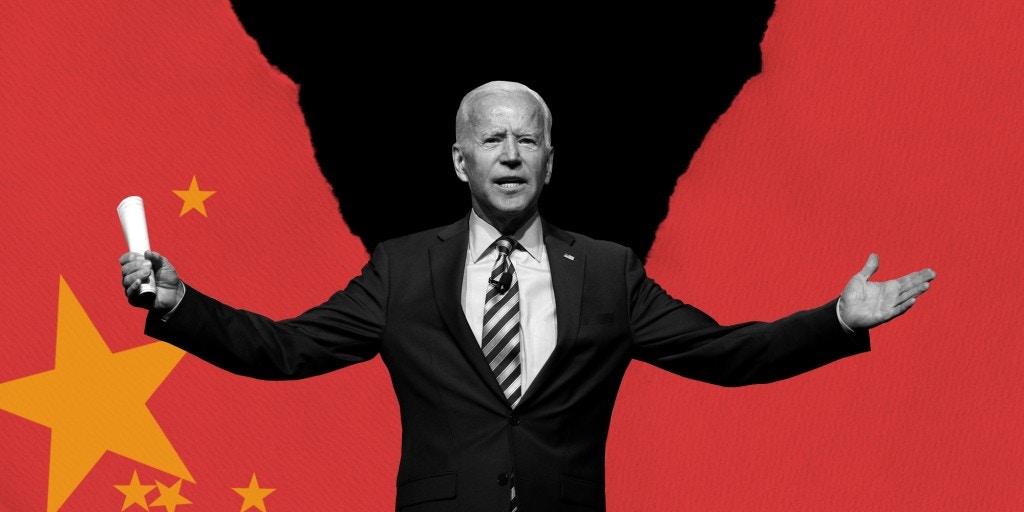 Simply visit Antifa.com and you can see the redirection for yourself.

The change happened on or around August 12, 2020, according to the Wayback Machine:

Some may view this redirection as an endorsement for the Joe Biden and Kamala Harris 2020 presidential election campaign.

An archived capture of the site shows what Antifa.com looked like before the redirection:

It appears they were trying to recruit visitors to join their group, which consists of violent anarchists, communists and marxists.

On May 31, 2020, President Donald Trump declared the U.S. would be designating ANTIFA as a terrorist organization: 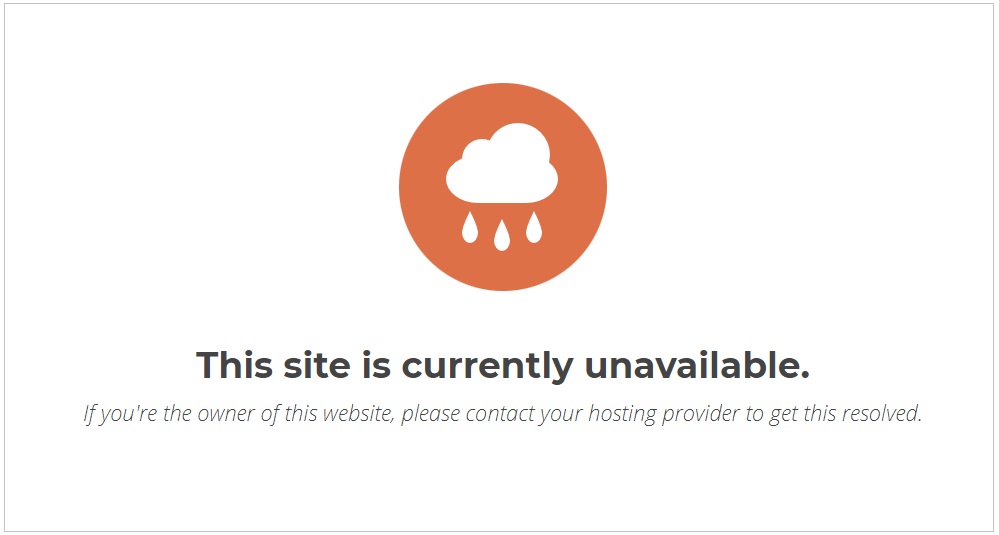 Special thanks to: Lets Be Frank