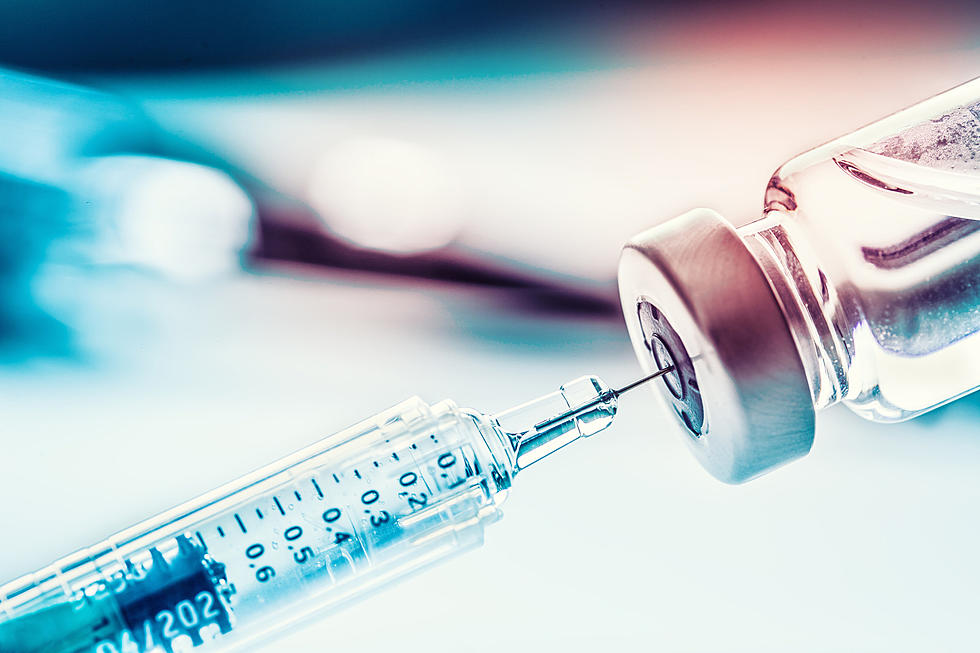 Law Professor: States Will Have Authority To Fine Or Jail Coronavirus Vaccine Refusers

Last week, Dov Fox, a director at USD’s Center for Health Law Policy and Bioethics, told ABC 15 Arizona that the government could impose fines or even jail time on citizens who refuse to “roll up their sleeves” and take the upcoming coronavirus vaccine.

On top of that, refusers may even lose their jobs or be banned from stores.

“States can compel vaccinations in more or less intrusive ways,” he said in an interview. “They can limit access to schools or services or jobs if people don’t get vaccinated. They could force them to pay a fine or even lock them up in jail.”

According to Fox, this would be an unprecedented move in the United States as authorities have never attempted to jail people for refusing to vaccinate. Other countries, like France, are adopting a more aggressive tactic to address the pandemic.

The legal precedent dates back to 1905. In a landmark U.S. Supreme Court case, Jacobson v. Massachusetts, the court ruled Massachusetts had the authority to fine people who refused vaccinations for smallpox.

That case formed the legal basis for vaccine requirements at schools, and has been upheld in subsequent decisions.

“Courts have found that when medical necessity requires it, the public health outweighs the individual rights and liberties at stake,” Fox said.

To jog your memory about the whole measles debacle, check out our article about how the mainstream media faked and pushed a photo of an infant that had supposedly contracted the disease.

Although states would have the authority to mandate vaccinations, there’s more doubt about whether Congress could enact a federal requirement.

Certain exemptions, such as pregnancy and medical risks, may be allowed, but ones based on religious or philosophical grounds could be thrown to the curb.

“Religious exemptions are not constitutionally required by the First Amendment’s Free Exercise clause, provided that the vaccine mandates don’t single out religion; they’re not motivated by a desire to interfere with it,” Fox said.

The professor also mentioned how employers would have “a lot of flexibility to require vaccinations and fire workers who refuse them for anything but legitimate medical concerns”:

As long as employers show there are significant costs associated with having unvaccinated workers, they would not need to offer religious exemptions to employees, Fox said.