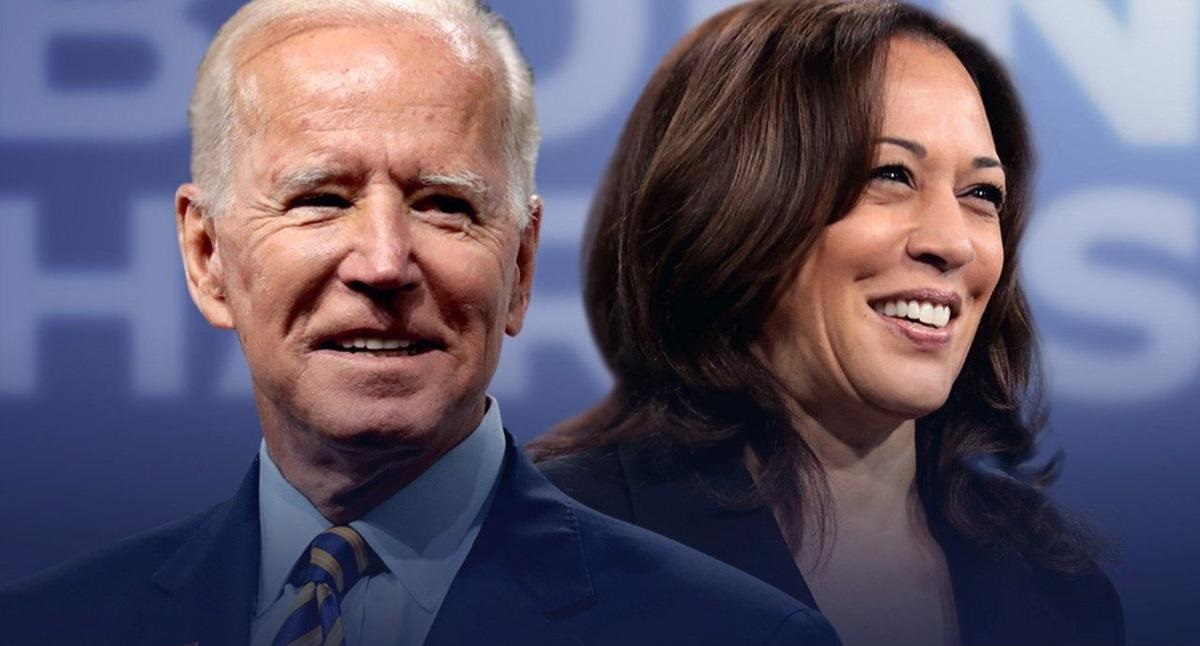 Earlier today, a person who claims to work as a staffer for the Biden/Harris campaign posted on a popular online forum and shared some troubling information about possible future plans the Democrats have if their candidates win the 2020 presidential election.

“There have always been rumors swirling around the office, most of which I just roll my eyes at. But the one I heard today is just too much to bear,” the alleged campaign staffer said.

“The latest gossip, which is even coming from managers and other higher-ups, is that shortly after Biden and Harris assume office in January, they will be pardoning Ghislaine Maxwell due to ‘lack of evidence.’ They might even sweep the whole Epstein case under the rug.

“For what reason? Some folks around here are saying top politicians and even supreme court justices might have been involved in the whole Epstein affair.”

The whistleblower continued, saying he or she doesn’t watch conservative or right-leaning news channels like Fox or “read whackjob conspiracy theory sites,” so it was the first time they were hearing about this.

“Is it possible Biden himself had a close relationship with Epstein or even Maxwell? This one guy told me his brother once owned property in the Virgin Islands, close to ‘Lolita Island’ or whatever it’s called.”

The alleged staffer concluded by expressing their doubts about staying onboard the Biden/Harris train:

“If all of this is true, I’m not sure if I can stay on the campaign.

“What would you do if you were in my position? Keep in mind it’s all just a rumor at this point, but I’ve never seen my own manager speculate about topics like this.”