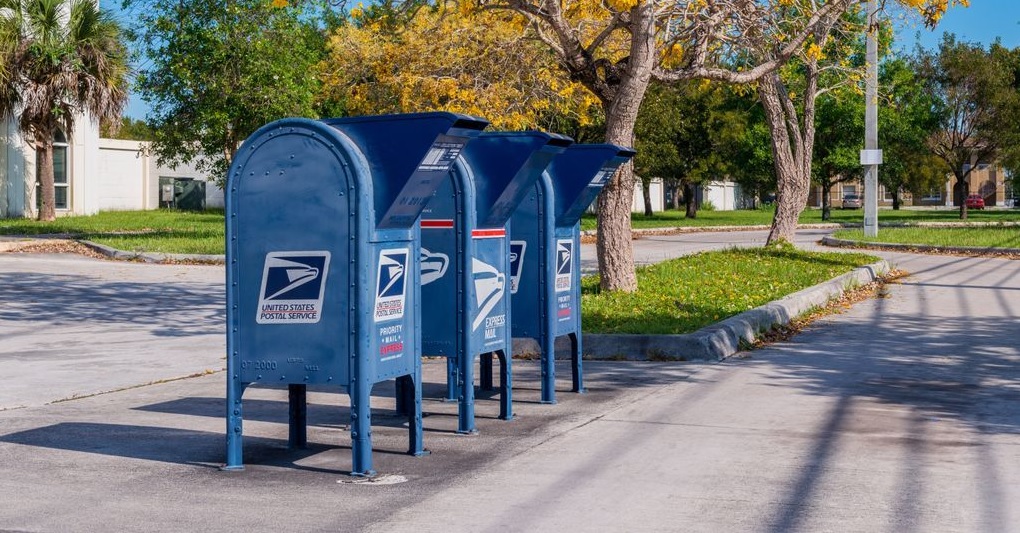 On Tuesday, Louis DeJoy, the Postmaster General of the United States Post Office, announced he will pause any changes to USPS operations until after the 2020 presidential election.

In a statement obtained by the Washington Examiner, DeJoy said he came to the Postal Service to secure the success of the organization and its long-term sustainability.

“I believe significant reforms are essential to that objective, and work toward those reforms will commence after the election,” he added.

“In the meantime, there are some longstanding operational initiatives — efforts that predate my arrival at the Postal Service — that have been raised as areas of concern as the nation prepares to hold an election in the midst of a devastating pandemic. To avoid even the appearance of any impact on election mail, I am suspending these initiatives until after the election is concluded.”

The Postmaster General “assured” voters that retail hours at post office locations will remain unchanged and mail collection boxes will stay where they are.

This comes at a time when numerous reports on social media are claiming mailboxes across the country are disappearing in the wee hours of the morning:

Here in Brentwood in Los Angeles, mailboxes are disappearing too, in the middle of the pandemic heading to an election. There used to be 3 more right here. cc: @tedlieu 1/3 pic.twitter.com/UsYTMwbKry

Some have even latched onto a conspiracy theory that involves the president himself; The Babylon Bee, a satire newspaper, poked fun at the proposition in one of their latest articles:

Breitbart News recently reported the following as it relates to mail-in-voting:

“In NY’s Democratic primary, more than 1 out of every 4 vote-by-mail ballots was disqualified. In Clark County, NV, 223,000 mailed ballots were returned as undeliverable. That is not a postal problem; it is a govt problem that cannot be fixed by November.”

"In NY’s Democratic primary, more than 1 out of every 4 vote-by-mail ballots was disqualified. In Clark County, NV, 223,000 mailed ballots were returned as undeliverable. That is not a postal problem; it is a govt problem that cannot be fixed by November." https://t.co/gemqs3ZVJC

Twitter user ‘Gray Matter’ followed up and made an interesting point:

1 in 4 – that’s 30M votes in a presidential election. MORE than enough to win the vote…

Considering nearly 130 million voters turned out in the 2016 election, the numbers seem to work out.

According to the Washington Examiner, the Senate will get the opportunity to question DeJoy on Friday during a hearing aimed at addressing issues at the Postal Service ahead of the 2020 elections.