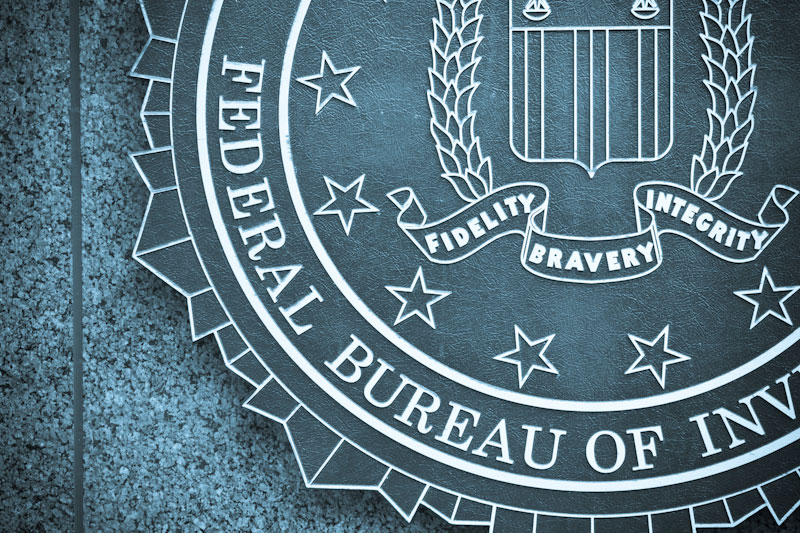 On Wednesday, the official vault.fbi.gov Twitter account (@FBIRecordsVault) posted a message which simply stated ‘Protocols of Learned Elders of Zion’ along with a link to one of their web pages:

While visiting the page, you will see a downloadable PDF document titled ‘Protocols of Learned Elders of Zion Part 01 of 01’:

It appears the FBI has collected countless newspaper clips, book excerpts, hand written notes, letters and other records related to this subject over the years. Most of them can be found inside the 139-page-long PDF file:

According to Times of London writer Gordon Fisher, the ‘Protocols of the Elders of Zion’ seems to have been first made available to the Russian public in 1905:

“The first version in book form appeared as an appendix in the third edition, in 1905, of a book called (in Russian) The Great in the Small: Antichrist considered as an imminent political possibility, by a Russian mystic named Sergei Nilus. The original manuscript, which has never been discovered, may well have been written in French and translated into Russian.”

Fisher, along with others, believe the text to be antisemitic in nature:

“The [document] is, to many people, obviously a clumsy piece of false antisemitic propaganda. Nevertheless, there have been and still are others who have taken and take the work to be a kind of revelation of the truth about a conspiracy of a small number of Jewish leaders to gain political control of the whole world.”

So far on Twitter, there have been mixed reactions to the official FBI Vault release:

Decade after decade we keep being told The Protocols are antisemitic trope nonsense — BUT — it’s exactly what’s happened, and what was done by whom, too. I’m going to have to give this a “where there’s smoke, there’s fire” rating and take it at face value as true.

FYI: Everything that has already come true pic.twitter.com/x7gYlYzvGD

You are WILDLY IRRESPONSIBLE for tweeting this document without offering any context and framework to ensure that anyone looking at this document understands that it is one of the most dangerous embodiments of antisemitism ever produced. (cc: @HolocaustMuseum @AuschwitzMuseum)

Oh cool, the FBI is doing that weird thing where it starts tweeting bizarre shit right before the election again

This blatantly anti-Semitic content needs to be taken down immediately @FBI.

Thanks, I’m going to read this uncritically and as if it’s real. Let me know if that’s an issue.

Was there a glitch in the Matrix? The FBI investigated the Protocols of the Elders of Zion? Aren’t the Protocols a forgery? If yes, why did the FBI devote so much time investigating the plot? Despite his faults, J. Edgar Hoover hated communism.What would Hoover say about Antifa?