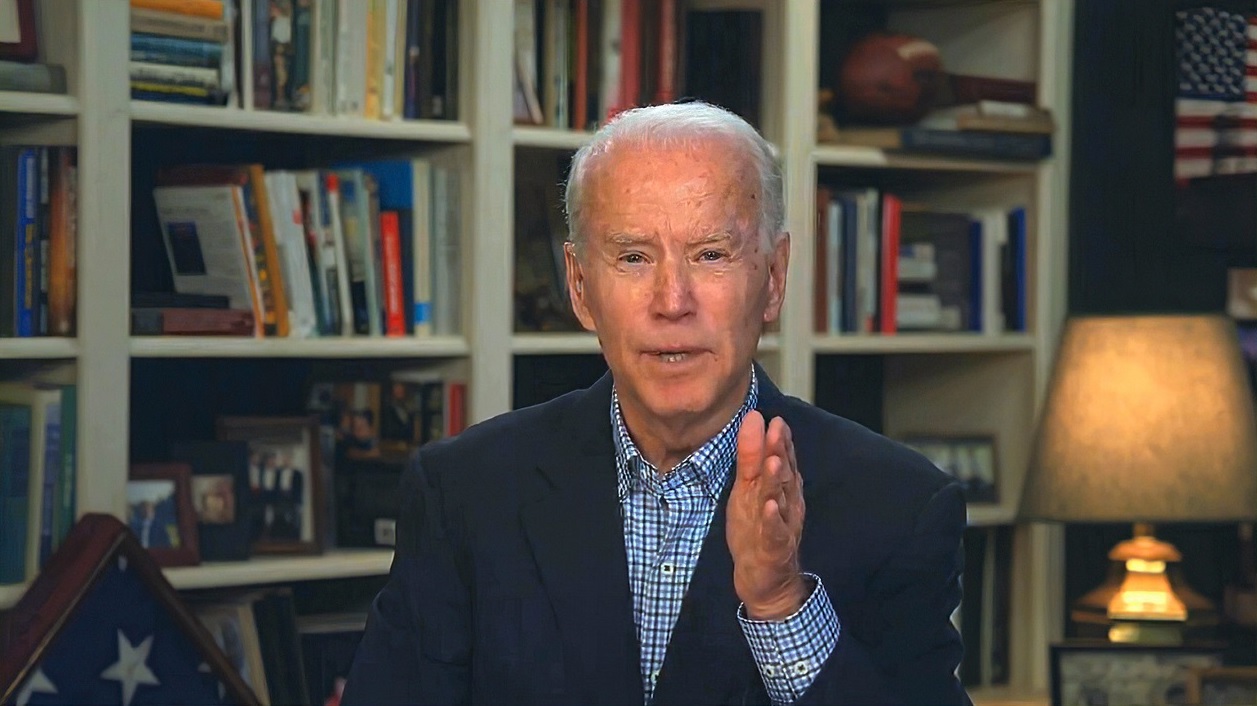 The Democrat nominee for president is living up to his “Basement Joe Biden” nickname as his campaign says he may never work for votes in person before the election.

CNN reporter MJ Lee cited a campaign aide, who said that Biden may never appear at a rally this fall.

Campaign aide: Not sure if Biden will hit campaign trail this fall, 'new confidence' he can reach voters in other ways. @mj_lee reports pic.twitter.com/6kI29LoH2A

“It is just entirely not clear that we are ever going to see either Joe Biden or Kamala Harris participate in a traditional campaign rally,” she said.

As Lee spoke, the banner below her read, “Campaign aide: Not sure if Biden will hit campaign trail this fall.”

CNN reported that the Biden campaign has “new confidence” that he can effectively reach voters by conducting live streams from his basement or back porch.

The news seems to buttress a report that Biden will not be leasing a campaign plane to conveniently shuttle him to appearances.