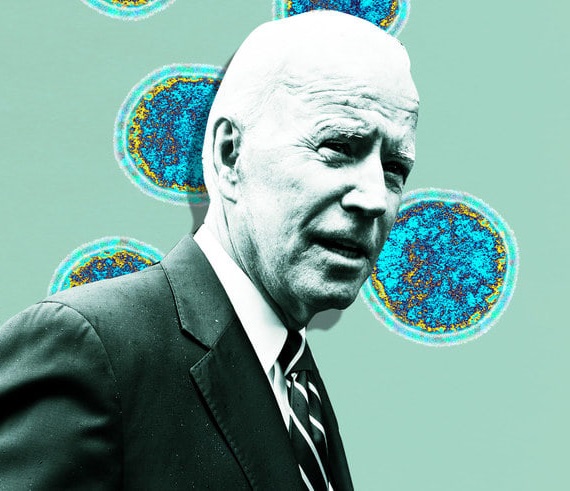 On October 25, 2019, Democratic presidential nominee Joe Biden posted a tweet claiming the United States was “not prepared for a pandemic”:

We are not prepared for a pandemic. Trump has rolled back progress President Obama and I made to strengthen global health security. We need leadership that builds public trust, focuses on real threats, and mobilizes the world to stop outbreaks before they reach our shores. https://t.co/1qqpgayUEX

His message was in response to a Washington Post article published just one day earlier titled ‘None of these 195 countries — the U.S. included — is fully prepared for a pandemic.’

Months later, the United States, along with most of the countries mentioned in WaPo’s report, were caught up in a pandemic involving a virus that originated in Wuhan, China.

The exercise is described as follows:

“Event 201 simulates an outbreak of a novel zoonotic coronavirus transmitted from bats to pigs to people that eventually becomes efficiently transmissible from person to person, leading to a severe pandemic. The pathogen and the disease it causes are modeled largely on SARS, but it is more transmissible in the community setting by people with mild symptoms.”

“The disease starts in pig farms in Brazil, quietly and slowly at first, but then it starts to spread more rapidly in healthcare settings. When it starts to spread efficiently from person to person in the low-income, densely packed neighborhoods of some of the megacities in South America, the epidemic explodes. It is first exported by air travel to Portugal, the United States, and China and then to many other countries. Although at first some countries are able to control it, it continues to spread and be reintroduced, and eventually no country can maintain control.

“There is no possibility of a vaccine being available in the first year. There is a fictional antiviral drug that can help the sick but not significantly limit spread of the disease.

“Since the whole human population is susceptible, during the initial months of the pandemic, the cumulative number of cases increases exponentially, doubling every week. And as the cases and deaths accumulate, the economic and societal consequences become increasingly severe.

“The scenario ends at the 18-month point, with 65 million deaths. The pandemic is beginning to slow due to the decreasing number of susceptible people. The pandemic will continue at some rate until there is an effective vaccine or until 80-90 % of the global population has been exposed. From that point on, it is likely to be an endemic childhood disease.”

Now that it has been re-discovered that one of America’s leading mainstream media outlets, The Washington Post, and former Vice President Joe Biden both predicted a coronavirus pandemic would not only happen, but also devastate the U.S. and other countries, is it too much of a stretch to believe they may have had privileged information concerning the impending crisis?

After all, in the very same month (October, 2019), Event 201 took place and outlined almost exactly what we are experiencing now in regards to the ongoing pandemic.