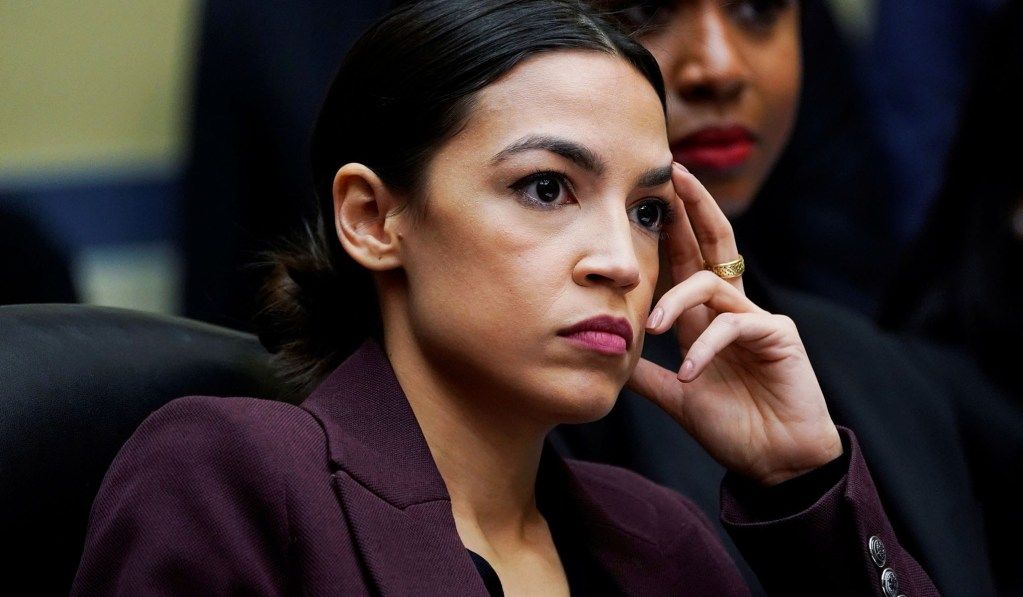 Earlier this month, Congresswoman Alexandria Ocasio-Cortez (D-NY) advertised on social media that her team was hiring a number of people to help her win in the upcoming November election:

Field organizers, video producers, creative directors, and more to help us win a future for the many with Medicare for All, a federal jobs guarantee, dismantling systemic racism & a Green New Deal🌞🌱

In her tweet, she asked followers to view a Google document that included the titles, duties, requirements and salaries/benefits of each position.

The number ‘666’ is commonly known in the Bible as the ‘Mark of the Beast’ or ‘Devil’s Number’:

Now, a question remains: Why did Ocasio-Cortez choose this particular number, up to the cent, as salaries for two new prestigious positions in her 2020 re-election campaign team?

Let us know your thoughts by leaving a comment below.