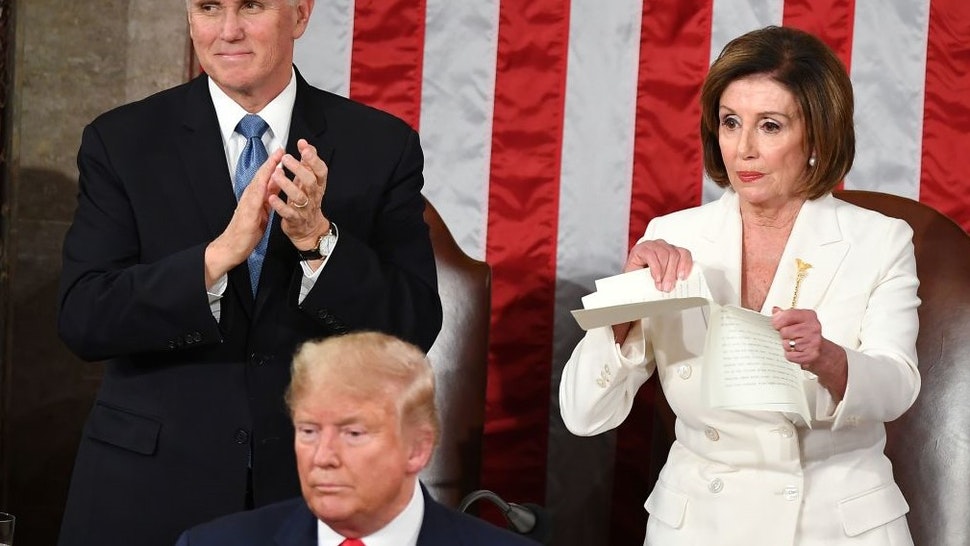 PRESIDENT PELOSI? What Happens If Election Results Are Delayed Past Jan 2021?

“President Trump’s term ends at precisely noon on Jan. 20, 2021. If the Electoral College has not yet named a successor, presumably either Donald Trump or Joe Biden, then whoever is the speaker of the House would become the acting president of the United States,” the judge said last week on Fox News.

“If the Democrats retain their majority in the House, and it appears likely that they will, but if they do, and if they choose Mrs. Pelosi, knowing at that point that they’re choosing the president of the United States, then it would be she.”

“Stated simply, whoever is the sitting speaker of the United States, would become president at noon on Jan. 20, 2021, if the Electoral College has failed to elect someone,” he said. The House speaker is second in the line of succession, after the vice president.