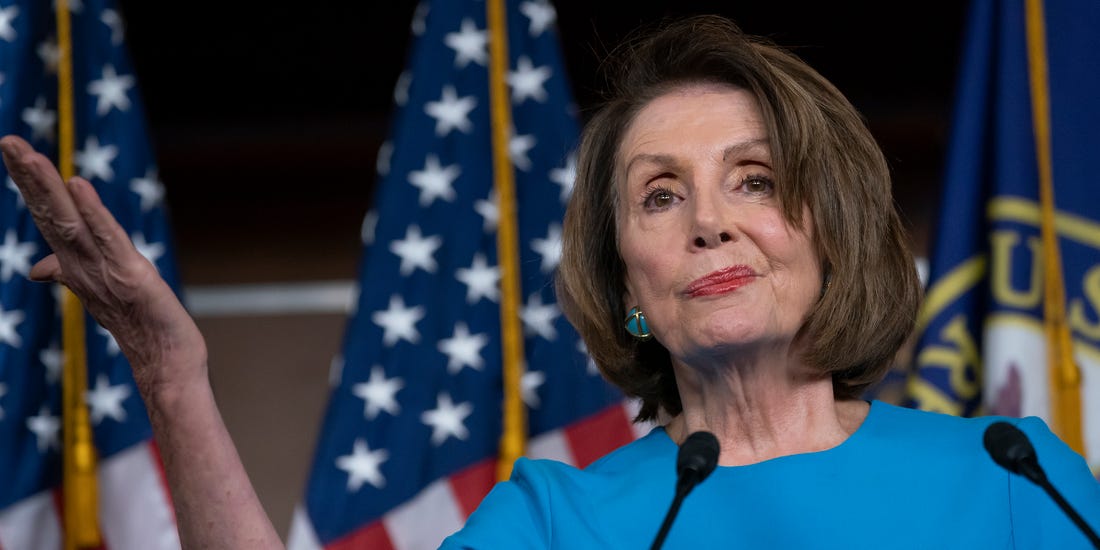 On Sunday, House Speaker Nancy Pelosi (D-CA) told ABC News host George Stephanopoulos that Democratic lawmakers have “arrows” in their “quiver” when questioned about how they’d prevent President Donald Trump and the GOP-led Senate from nominating and appointing a new Supreme Court justice before the November election.

This comes just days after Ruth Bader Ginsburg, a longtime liberal on the court, succumbed to cancer, leaving a vacant seat to fill.

During the interview, Stephanopoulos said, “Let me press you though on what happens. You want people to get out and vote. And even that’s no guarantee that the White House and Senate Republicans won’t try to push through a Supreme Court nomination in a lame-duck session even if Joe Biden wins on November 3rd, even if Democrats win, pick up seats in the House, and maybe even the Senate.”

The ABC anchor then asked the Speaker what she could do to stop a Republican nomination.

“So what can you do then? Some have mentioned the possibility if they try to push through a nominee in a lame-duck session that you and the House can move to impeach President Trump or Attorney General Barr as a way of stalling and preventing the Senate from acting on this nomination.”

“Well, we have our options. We have arrows in our quiver that I’m not about to discuss right now, but the fact is we have a big challenge in our country,” Pelosi responded.

“This president has threatened to not even accept the results of the election with statements that he and his henchmen have made. So right now, our main goal and I think Ruth Bader Ginsburg would want that to be to protect the integrity of the election, that we protect the American people from the coronavirus.”

Stephanopoulos said, “To be clear, you’re not taking any arrows out of your quiver and not ruling anything out.”

Pelosi replied, “Yeah, we have a responsibility. We’ve taken an oath to protect and defend the Constitution of the United States. We have a responsibility to meet the needs of the American people. That is when we weigh the equities of protecting our democracy requires us to use every arrow in our quiver.”

Watch the full interview below: