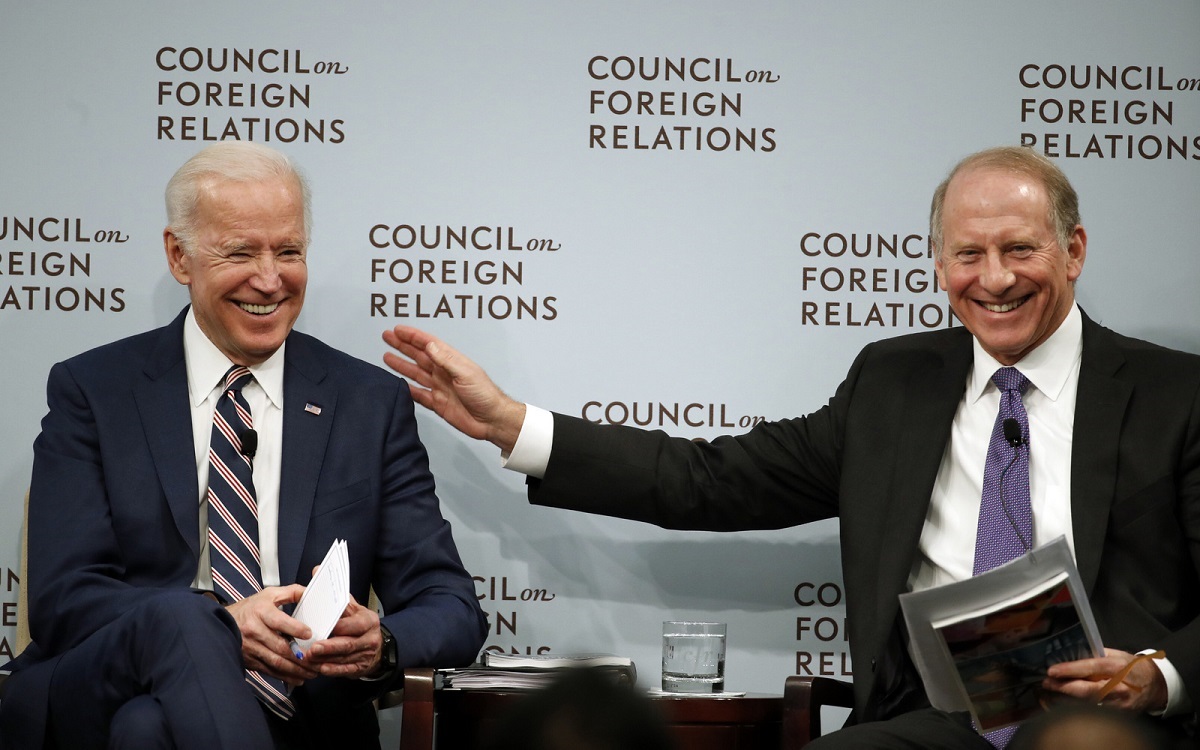 Just days before the first scheduled presidential debate of 2020, the Republican-dominated U.S. Senate will reportedly release its full investigation on Joe Biden’s quid pro quo deal involving Burisma Group, the Ukranian energy company where his son, Hunter, once served on the board of directors and raked in millions.

Twitter user Paul Sperry called it a “pre-debate surprise” and hinted the report would be available soon:

If you are not familiar with the alleged Biden-Ukraine scandal, here is a quick summary of the events that transpired (source):

One forum user who heard about the Senate report provided some additional insight on how corrupt politicians tend to operate:

“Biden is running a pattern from the totalitarian playbook: accuse your rival of what you are doing. The impeachment of Trump was designed to protect Biden… it was undertaken in bad faith. In other words, the investigation was launched IN ORDER to cover up crimes. This is what happens when you let crooks have access to the authority to initiate investigations.”

UPDATE #1: A user on Bitchute recently posted a video titled ‘7 1/2 Minutes Of The Biden – Ukraine Leaked Phone Call.’ See below –