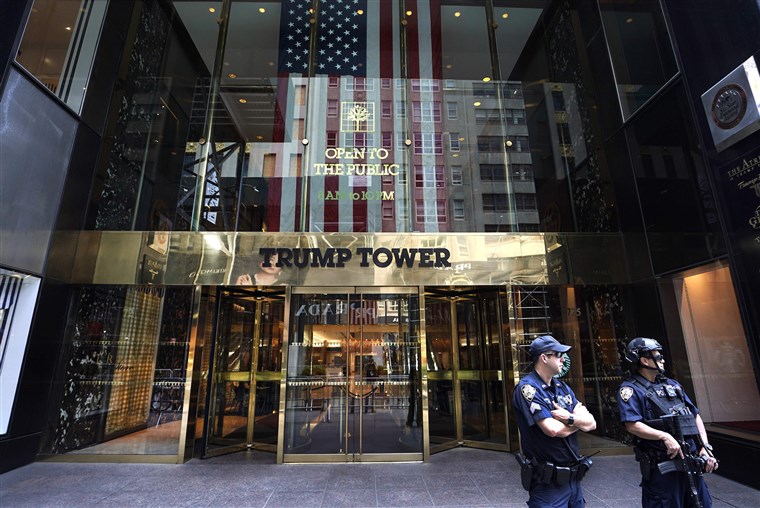 Two individuals have been captured on accusations of planning a ‘Netflix-worthy’ series of ISIS supported terrorist assaults, including bombings on the White House, Trump Tower and the New York Stock Exchange.

The FBI reveals they faced communications which showed the two were planning a terror attack in the name of the Islamic State.

Matthews reportedly recommended it would be better to go after government centers rather than places like ‘malls where innocent children are.’ He additionally suggested targeting Trump Tower and the New York Stock Exchange.

He sid he thought a series of terror attacks across the United States ‘could be Netflix worthy.’ The two men also talked about the opportunity to travel abroad and join ISIS.

Molina identify himself as ‘Abdur Rahim’, according to the criminal complaint, while Matthews as ‘Ali Jibreel’.

Both men face a charge of conspiracy to provide material support to a designated foreign terrorist organization.