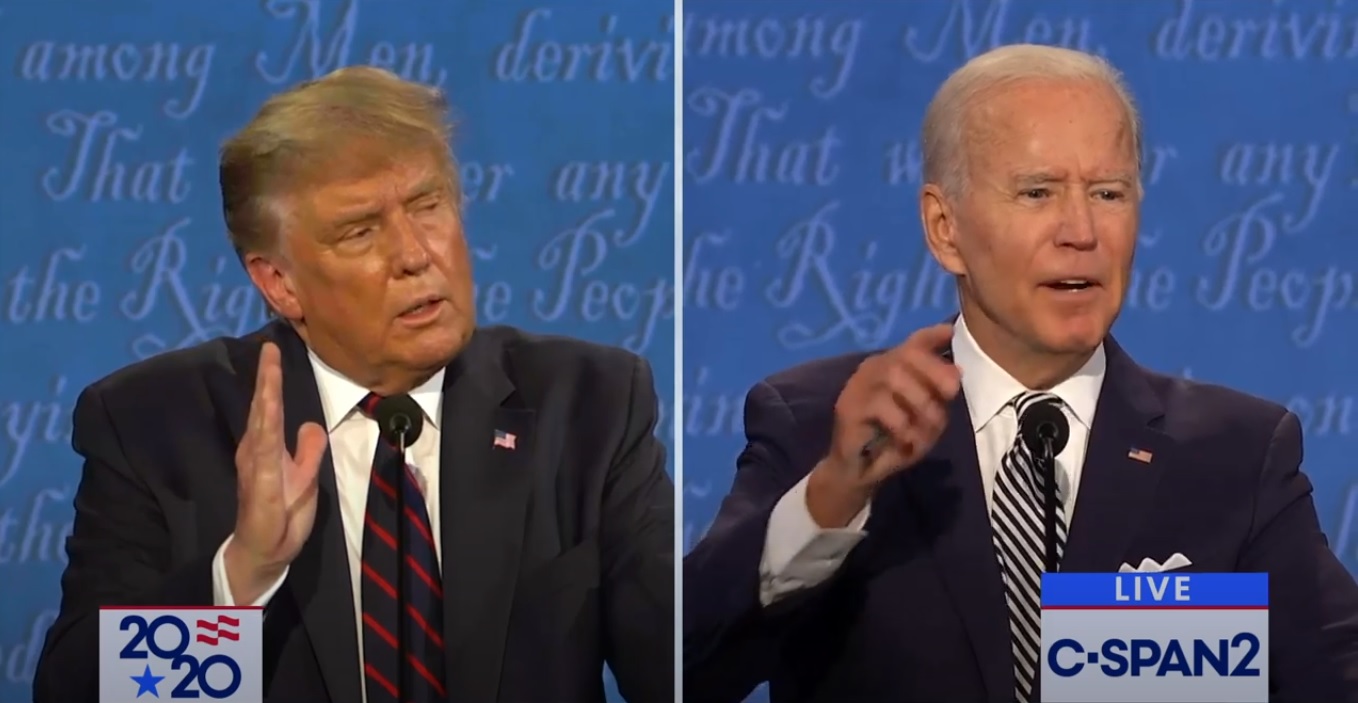 During Tuesday evening’s presidential debate between Donald Trump and Joe Biden, the former Vice President said allegations of his son Hunter Biden’s multi-million dollar dealings with the former mayor of Moscow have been “thoroughly discredited” by groups such as the mainstream media, “allies” and The World Bank.

Watch the exchange below:

Biden: We have the highest trade deficit…

Trump: Why is it, just out of curiosity, the mayor of Moscow’s wife gave your son $3.5 million? What did he do to deserve it?

Biden: That is not true.

Biden: None of that is true.

Biden: Totally discredited. And by the way…

Biden: Look, my son did nothing wrong at Burisma.

Trump: I think he did.

Biden: He doesn’t want to let me answer because he knows I have the truth. His position has been totally, thoroughly discredited.

Trump: By who? The media.

Biden: By everyone. By the media, by our allies, by The World Bank, by everyone.