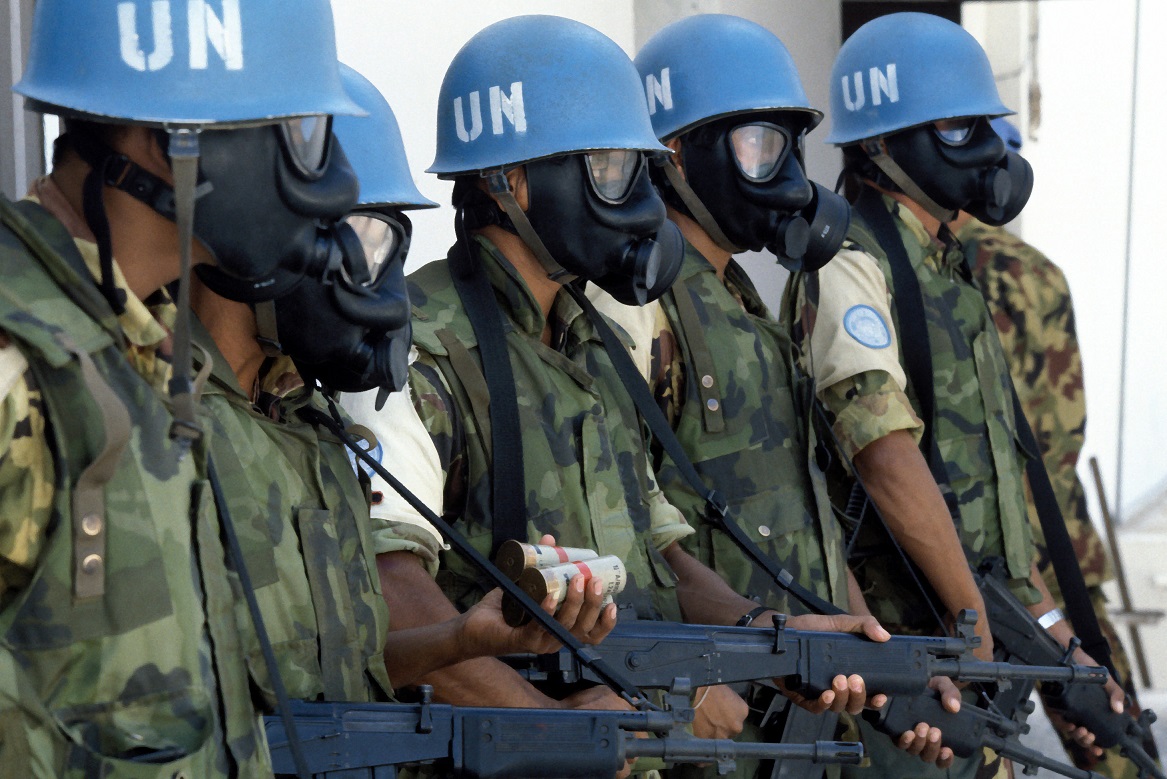 An op-ed authored by Peter Beinart of the New York Times is essentially begging for outside intervention as we approach the end of the 2020 presidential election cycle.

Big League Politics reports Beinart made the argument to give away the U.S. to foreign powers – exactly what the fake news hacks at the Times and other left-wing propaganda rags have argued for years that President Trump was trying to do with Russia.

In his article, Beinart was wary of President Trump’s recent coronavirus diagnosis and falsely claimed the POTUS wouldn’t accept the results of the election if he lost.

The NYT author, who also serves as editor-at-large for Jewish Currents, used his fallacious notions to justify bringing in none other than the United Nations to take over the country during the most important election in modern history. He uses his hatred of the Constitution and the electoral college to make the case for his proposed overthrow, writes Big League Politics reporter Shane Trejo.

“Democrats must now win the popular vote by three, four or even five percentage points to be assured of winning the Electoral College. They must achieve that margin in the face of a strenuous Republican effort to ensure that many Democratic ballots are not counted,” Beinhart explained.

“What Mr. Trump is doing this year, the election-monitoring expert Judith Kelley, the dean of the Sanford School of Public Policy at Duke University, recently told The Boston Globe, is the kind of activity that international election observers ‘would go to countries and write up huge reports about and say: Red flag! Red flag!’”

He ended his opinion piece by asserting foreign intervention would provide “moral discipline” for American citizens.

“Americans are not so inherently virtuous that they can safely disregard the moral discipline that international oversight provides. Now that Mr. Biden and other white Democrats are tasting disenfranchisement themselves, they need to learn that lesson, too,” Beinart concluded.