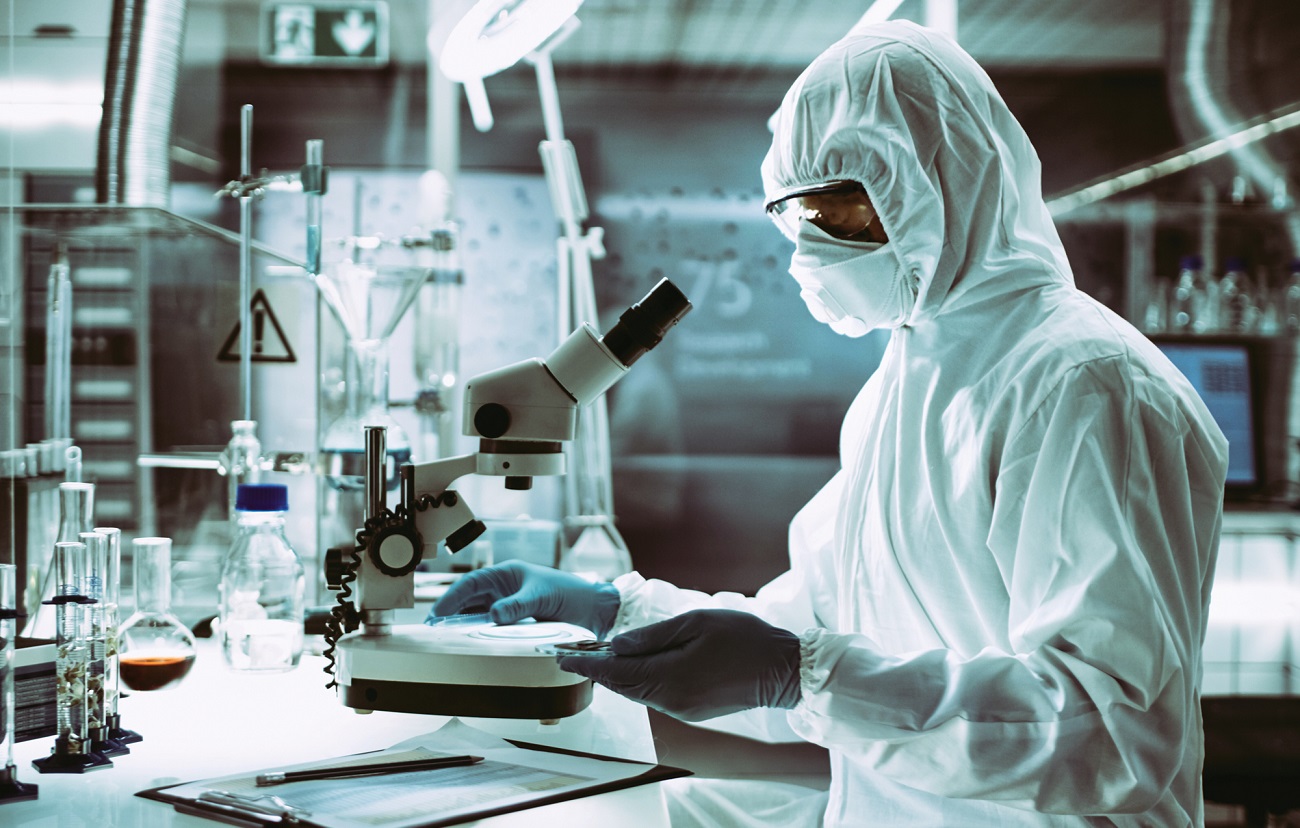 Was It A Threat? Biden Warns Of ‘Dark Winter’ Coming To U.S.

Joe Biden warned at Thursday night’s presidential debate that the U.S. was “about to go into a dark winter,” echoing the concerns of public health experts who caution about increased daily Covid-19 case counts converging with the annual flu season.

“We’re about to go into a dark winter. A dark winter,” Biden said. “And he has no clear plan, and there’s no prospect that there’s going to be a vaccine available for the majority of the American people before the middle of next year.”

At this point, you may be asking: What exactly is a ‘Dark Winter’?

In late June 2001, the U.S. military was preparing for a “Dark Winter.” At Andrews Air Force Base in Camp Springs, Maryland, several Congressmen, a former CIA director, a former FBI director, government insiders and privileged members of the press met to conduct a biowarfare simulation that would precede both the September 11 attacks and the 2001 Anthrax attacks by a matter of months. It specifically simulated the deliberate introduction of smallpox to the American public by a hostile actor.

The Dark Winter exercise began with a briefing on the geopolitical context of the exercise, which included intelligence suggesting that China had intentionally introduced Foot and Mouth disease in Taiwan for economic and political advantage; that Al-Qaeda was seeking to purchase biological pathogens once weaponized by the Soviet Union; and that Saddam Hussein of Iraq had recruited former biowarfare specialists from the Soviet Union and was importing materials to create biological weapons. It further notes that a majority of Americans had opposed a planned deployment of U.S. soldiers to the Middle East, which was also opposed by Iraq, China and Russia. The script also asserts that the soldiers were being deployed to counter and potentially engage the Iraqi military. Later, as the exercise unfolds, many of those Americans once skeptical about this troop deployment soon begin calling for “revenge.”

Amid this backdrop, news suddenly breaks that smallpox, a disease long eradicated in the U.S. and globally, appears to have broken out in the state of Oklahoma. The participants in Dark Winter, representing the National Security Council, quickly deduce that smallpox has been deliberately introduced and that this is the result of a “bioterrorist attack on the United States.” The assumption is made that the attack is “related to decisions we may make to deploy troops to the Mid-East.”

Not unlike what is unfolding currently with the Covid-19 crisis, in Dark Winter, there is no means of rapid diagnosis for smallpox, no treatments available and no surge capacity in the healthcare system. The outbreak quickly spreads to numerous other U.S. states and throughout the world. Hospitals in the U.S. soon face “desperate situations” as “tens of thousands of ill or anxious persons seek care.” This is compounded by “grossly inadequate supplies” and “insufficient isolation rooms,” among other complications.