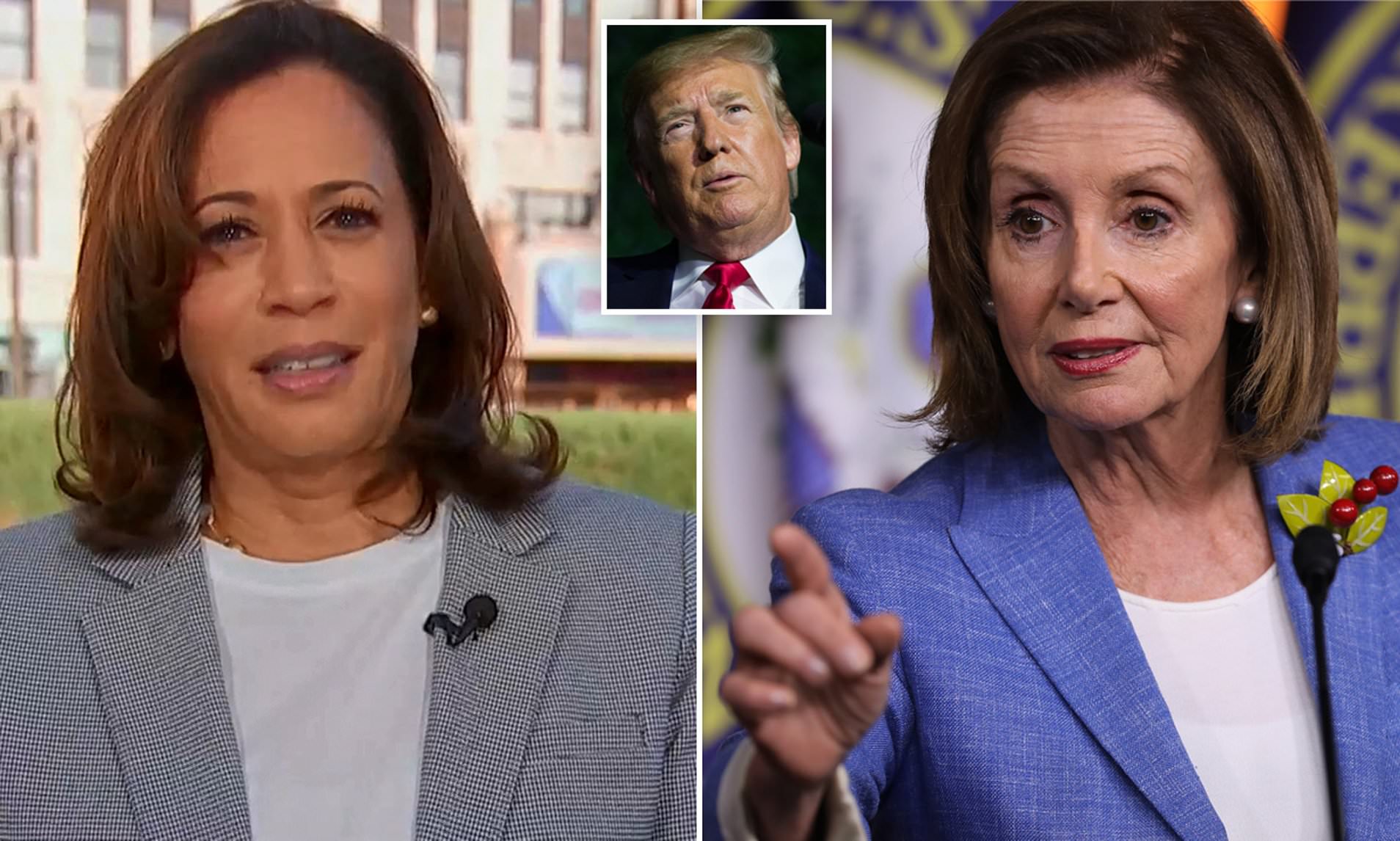 DNC Whistleblower Pleads For Help, Claims Both Kamala Harris And Nancy Pelosi Are Behind The Rampant Election Fraud We’re Witnessing

On Thursday evening, a Democrat whistleblower posted on a popular image board claiming Vice Presidential candidate Kamala Harris and House Speaker Nancy Pelosi are both behind the election rigging that is plaguing the ongoing 2020 election.

“The DNC needs help,” stated the whistleblower. “One of my staffers told me this would be a good place to go for help. I am aware you hate us, but we are hoping you hate Pelosi more.”

“The election rigging was not a decision of the party. It was organized by Nancy Pelosi and Kamala Harris. We were entirely under the impression that the election was legitimate until we started receiving internal reports that our people were being told to copy ballots, throw out other votes, hide what they were doing from the poll watchers.

“We did an investigation and believe this all leads back to Pelosi and Harris. We need to get the word out that it was them alone that planned this and not the entire Democratic Party. We assume you guys would be more than happy to drag them through the mud.”

One user asked the poster to provide proof that they are who they say they are:

“You need to drop some emails or proofs of this evidence, or point out where exactly we can find this evidence, so we can act on it. We can’t stand you demonrats, but if you’re trying to do what’s right, simply telling us something we already know doesn’t help. We need some kind of evidence to point it out.”

“The problem with posting anything would be admitting we knew about it. To be completely honest, we f*cked up. We became aware of all of this on election night but waited because we thought it wasn’t going be on this grand of a scale.

“A great place to look is Nancy Pelosi’s election numbers. They do the opposite Bidens do. They had people filling out ballots just for her because there was no doubt CA was voting Biden but she was actually at risk of getting booted.”