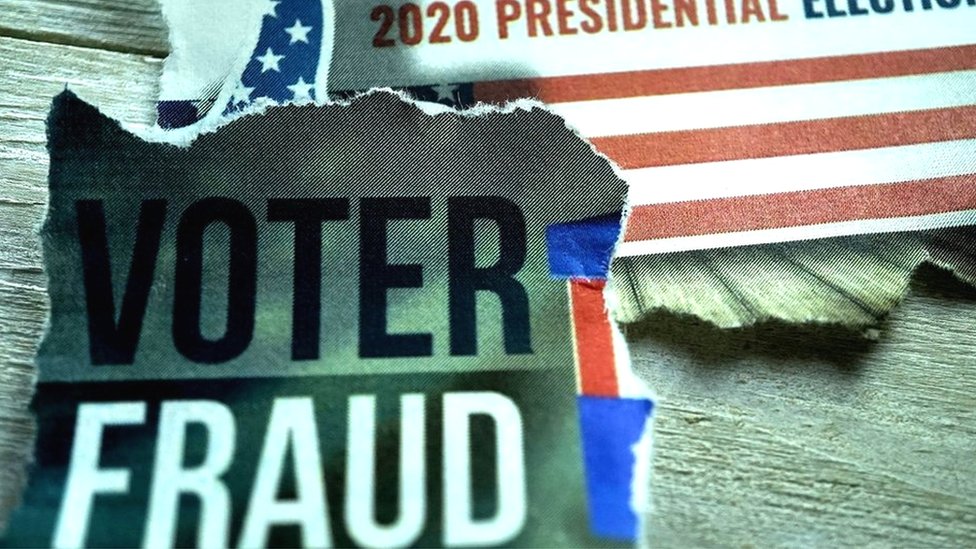 These people allegedly “voted” in the 2020 election; their information can be crosschecked on Michigan’s official voter information database:

Earlier today, Trump held a press conference at the White House and mentioned the possibility of election rigging through the votes of dead people.

In an article we published titled ‘Whistleblower Leaks Photo Of Dead People Born In The Year 1900 Voting In 2020 Presidential Election,’ we included an image leaked by a poll observer that shows a computer screen with a list of names and birth dates – all January 1, 1900. 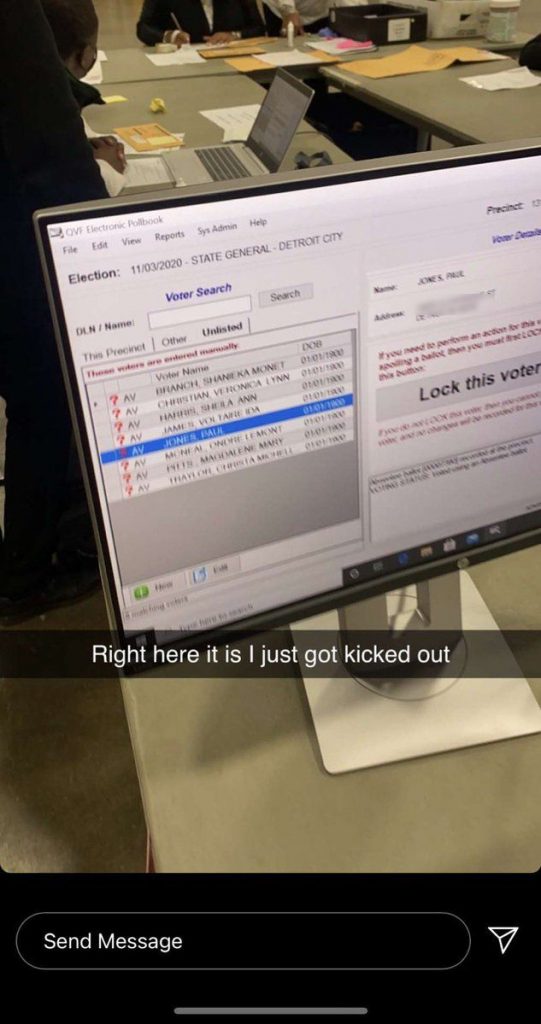 UPDATE #1: Here is a screenshot showing a small sampling of people, some as old as 108, being confirmed to have received an absentee ballot –

UPDATE #2: A computer programmer has written a script called ‘Zombie Voter Hunter’ that will detect dead voters in Michigan and other states –

“I wrote a couple of python scripts to download deaths from the social security death index on ancestry.com and use that information on voter registration sites. Right now it only supports looking up data on Michigan’s voter registration page, but more could be added.”