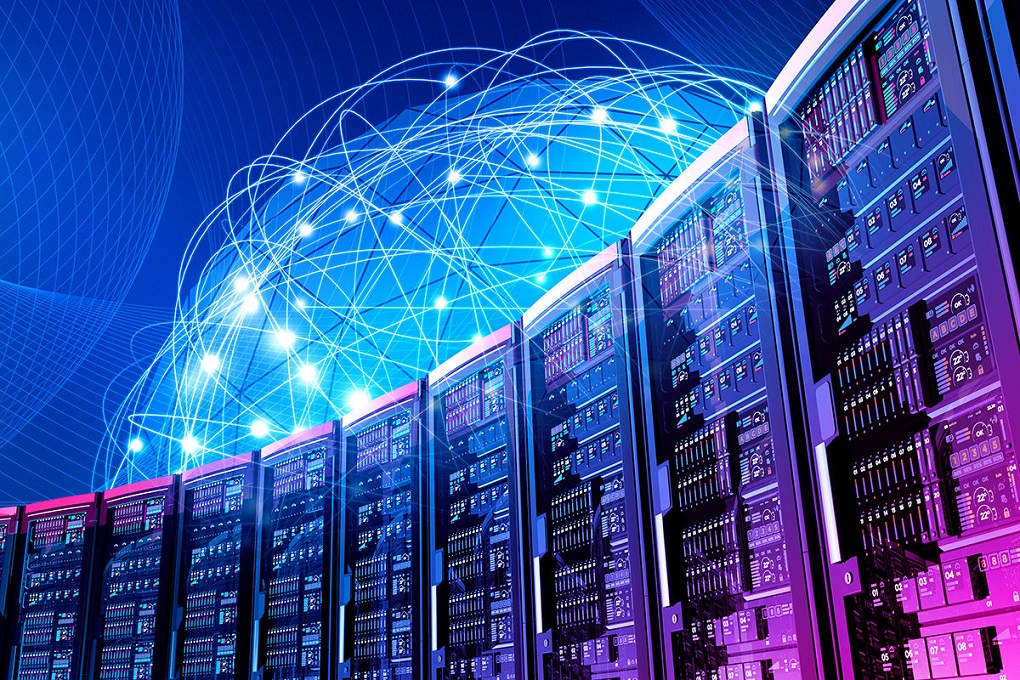 ‘The Hammer’ And ‘Scorecard’: Weapons Of Mass (Vote) Manipulation?

The Intelligence community is largely staffed with Technocrats who have no ethical boundaries when operating outside of the law. Hacking into computers to flip votes is a previously established fact, but is not being discussed during the 2020 election debacle.

That Obama’s former Director of National Intelligence James Clapper and his Director of the CIA John Brennan are part of the proverbial “Deep State” is an understatement. They are on record as hating Trump with a passion and have stated their willingness to do anything to scuttle his chances of reelection. The big question to ask now: Is The Hammer and Scorecard or its modern derivative in operation today? ⁃ TN Editor

In February 2009, the Obama administration commandeered a powerful supercomputer system known as THE HAMMER. THE HAMMER includes an exploit application known as SCORECARD that is capable of hacking into elections and stealing the vote, according to CIA contractor-turned-whistleblower Dennis Montgomery, who designed and built THE HAMMER.

SCORECARD is now being activated to steal the vote on behalf of Joe Biden once again. Biden utilized THE HAMMER and SCORECARD while running for Vice President in 2012. Votes are again being stolen on Joe Biden’s behalf as he runs for President of the United States in 2020.

This time, SCORECARD is stealing votes in Florida, Georgia, Texas, Pennsylvania, Wisconsin, Michigan, Nevada, and Arizona, according to Montgomery.

SCORECARD steals elections by tampering with the computers at the transfer points of state election computer systems and outside third party election data vaults as votes are being transferred.

SCORECARD uses a prismatic scoring algorithm that Montgomery created, to achieve the desired results by those that control THE HAMMER and SCORECARD.