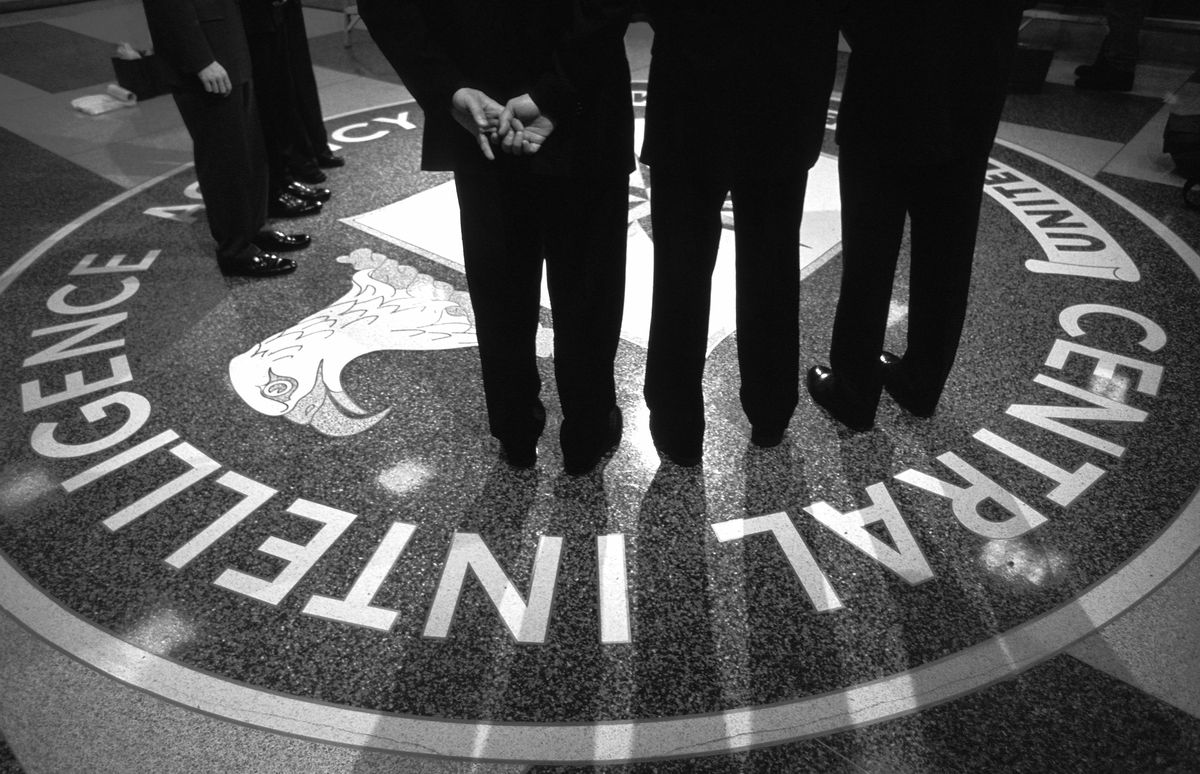 On Tuesday, a whistleblower who allegedly works for the Central Intelligence Agency (CIA) claimed President Trump won the 2020 election and they are currently in the “deal making process.”

“Essentially a small group of upper elites will be left alone but all the smaller fish [are] getting thrown under the bus,” the whistleblower stated.

“Big people coming out of conference rooms in tears and freaking out. Lots of deals being made as people who previously thought themselves as immune are discovering they are not. Boss is also getting ‘disappeared’ so I can post this and no one will care. Right now I’m on bathroom duty (code).

“Look out for mentions of roses in the news in the next few days, it’s a signal that key elites have vanished. Roses is not intended to inform anyone in the MIC, but rather confirm their knowledge through their own medium in case of false intel.”

The whistleblower said “announcements will be made next week,” citing a tweet Trump recently made.

“He is pissed and wants to be named president again ASAP. You don’t really think litigation could occur in a week do you? Motions take longer than that. Just a front while behind the scenes business goes on, you won’t hear about the arrests though.”

In his final post, the alleged CIA agent stated the following:

“Be on [the] lookout for Trump’s Thanksgiving plans. He will not have it in Florida. Biden is the Turkey.”