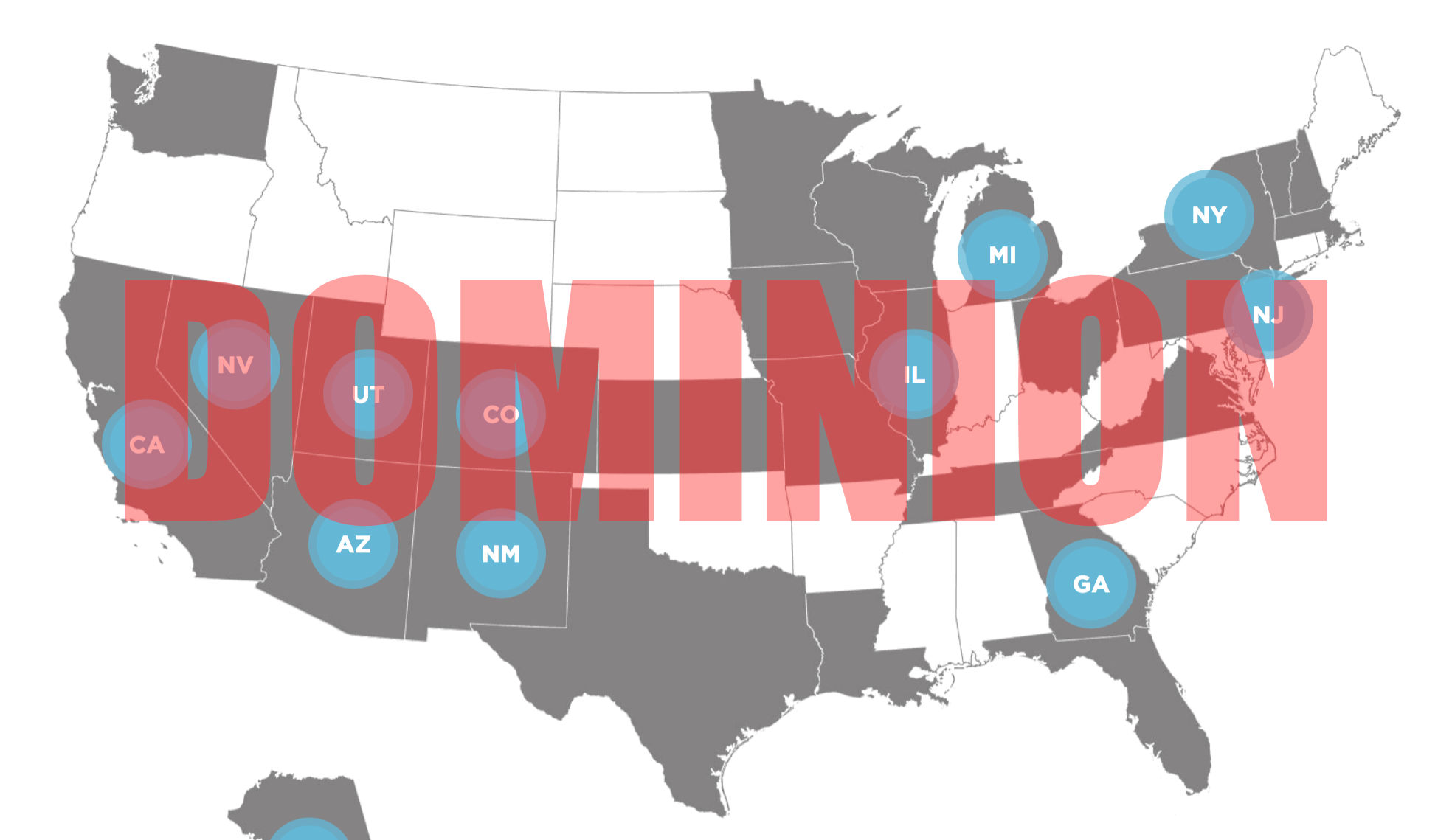 Dominion VP & Security Chief Allegedly Caught Participating In Antifa Calls: ‘Don’t Worry About The Election, Trump’s Not Gonna Win. I Made F*cking Sure Of That!’

In 2010 Eric Coomer joined Dominion as Vice President of U.S. Engineering. According to his bio, Coomer graduated from the University of California, Berkeley with a Ph.D. in Nuclear Physics.

Eric Coomer was later promoted to Voting Systems Officer of Strategy and Security although Coomer has since been removed from the Dominion page of directors.

In a stunning interview conducted by Michelle Malkin, Joe Oltman, FEC (Faith Education Commerce) United founder, reveals how he infiltrated Antifa and how during a conversation with Antifa members, he discovered “Eric from Dominion” was allegedly part of the chat during the week of September 27, 2020.

Joe Oltmann (now banned on Twitter) exposes pro-Antifa, cop hatred-inciting rants of #EricCoomer, VP of strategy/security of Dominion Voting Systems. "What if I told you he is a major shareholder" in Dominion & "owns patents associated with other voting systems?" #MalkinLive pic.twitter.com/u0BCwcPN6Z

Oltman explained that “Eric” was telling the Antifa members they needed to “keep up the pressure.” When Oltman asked, “Who’s Eric?” someone answered, “Eric, he’s the Dominion guy.”

Oltman said that as the conversation continued, someone asked, “What are we gonna do if F*cking Trump wins?” Oltman paraphrased how Eric (the Dominion guy) responded, “Don’t worry about the election, Trump’s not gonna win. I made f_cking sure of that!”

After Oltman, who runs a data company, finished the call, he started to investigate “Eric from Dominion,” in Denver, CO., and came upon Eric Coomer.

Oltman admitted that it didn’t make sense that Eric Coomer would be the Antifa member on the call and that at the time, he knew nothing about Dominion Voting Systems.

It wasn’t until after he started hearing about Dominion Voting Systems in the news following the election that he remembered the remarks made by “Eric from Dominion” on the Antifa chat.