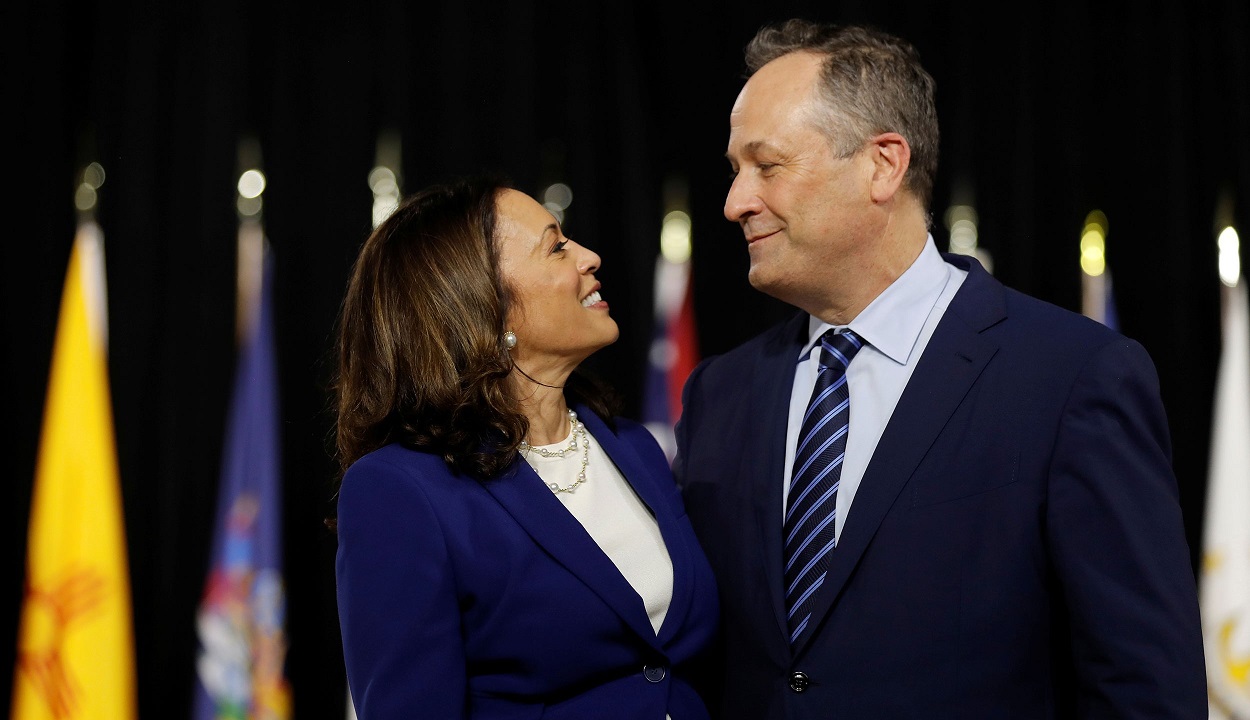 She cited a 2014 Biometric article titled ‘Smartmatic spins off new parent company, SGO, with British lord’ which states the following:

Biometrics voting technology provider Smartmatic announced it has launched its new venture, SGO, which will evolve the business beyond election technologies and consulting.

Smartmatic CEO and co-founder Antonio Mugica will serve as CEO for the new venture, while Lord Mark Malloch-Brown, who previously served as deputy secretary-general of the UN, vice-president of the World Bank, and UK Foreign Office minister, will assume the role of chairman of the board.

“The launch of our new group, coupled with Mark, David and Nigel’s arrival on the board, reflects our widening vision and our ambition to harness the talents of our staff outside election technologies and consulting,” said Mugica. “Led by this inspiring group of individuals, we will continue to make substantial investments in our core business and technology but over the coming months, as SGO, we will be rolling out a series of new ventures built on the fascinating work we are doing in other areas such as biometrics, online identity verification, internet voting and citizen participation, e-governance and pollution control.”

The interesting part of this announcement is the mention of DLA Piper, a global law firm with lawyers located in more than 40 countries throughout the Americas, Europe, the Middle East, Africa and Asia Pacific.

While visiting their official website, and searching under the ‘People’ section for “Doug Emhoff,” you will be taken to this page: