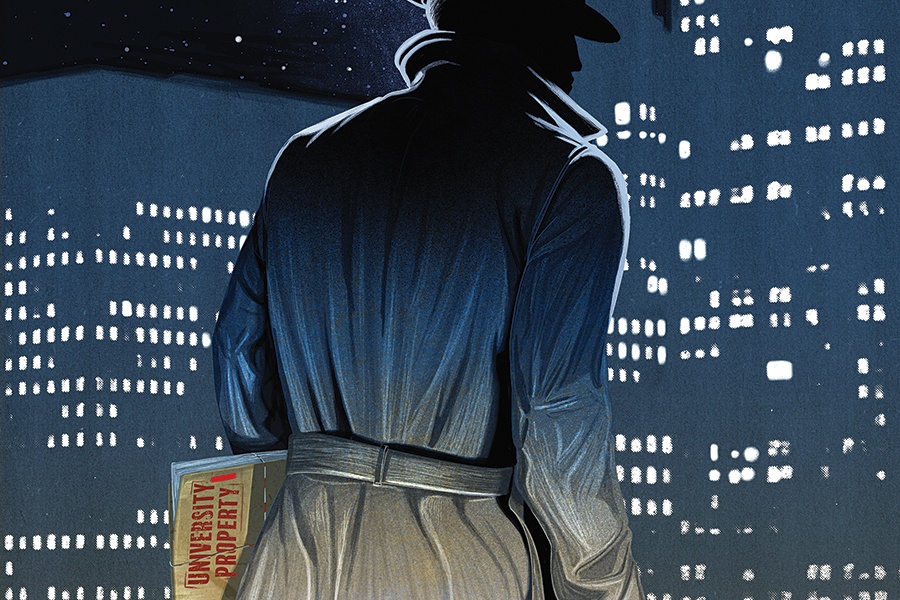 A top Justice Department official said more than 1,000 foreign researchers affiliated with the Chinese military left the United States following a crackdown this summer that resulted in half a dozen members of China’s People’s Liberation Army studying in the U.S. being arrested and charged with lying on their student visa applications.

The revelation was made by John Demers, the assistant attorney general for national security and the head of the Justice Department’s China Initiative, during a discussion with National Counterintelligence and Security Center Director William Evanina and Wall Street Journal reporter Aruna Viswanatha in an Aspen Cyber Summit video interview on Wednesday.

“Just this summer, we arrested five or six researchers who were here from China on visas who were affiliated with the People’s Liberation Army, the Chinese military, but who hadn’t disclosed that affiliation, had hidden that affiliation, when they applied for their visas. Those five or six arrests were just the tip of the iceberg, and honestly, the six of the iceberg is one that I don’t know that we or other folks realized how large it was when we began down that road,” Demers said. “But between those five and six arrests, between the dozens of interviews that the bureau did of individuals who were here under similar circumstances, and then ultimately the closure of the Houston consulate to disrupt both foreign influence activity and economic espionage activity, more than 1,000 PLA-affiliated Chinese researchers left the country.”

The DOJ official added: “So our prosecutions were just the beginning of that, but they allowed us to message to the Chinese government that if you’re going to send individuals here, you’ve gotta do so honestly, and you can’t do so hiding their affiliation to the PLA and Chinese military universities … What we’re trying to do in the cases is not just arrest that individual but disrupt a broader course of activity.”