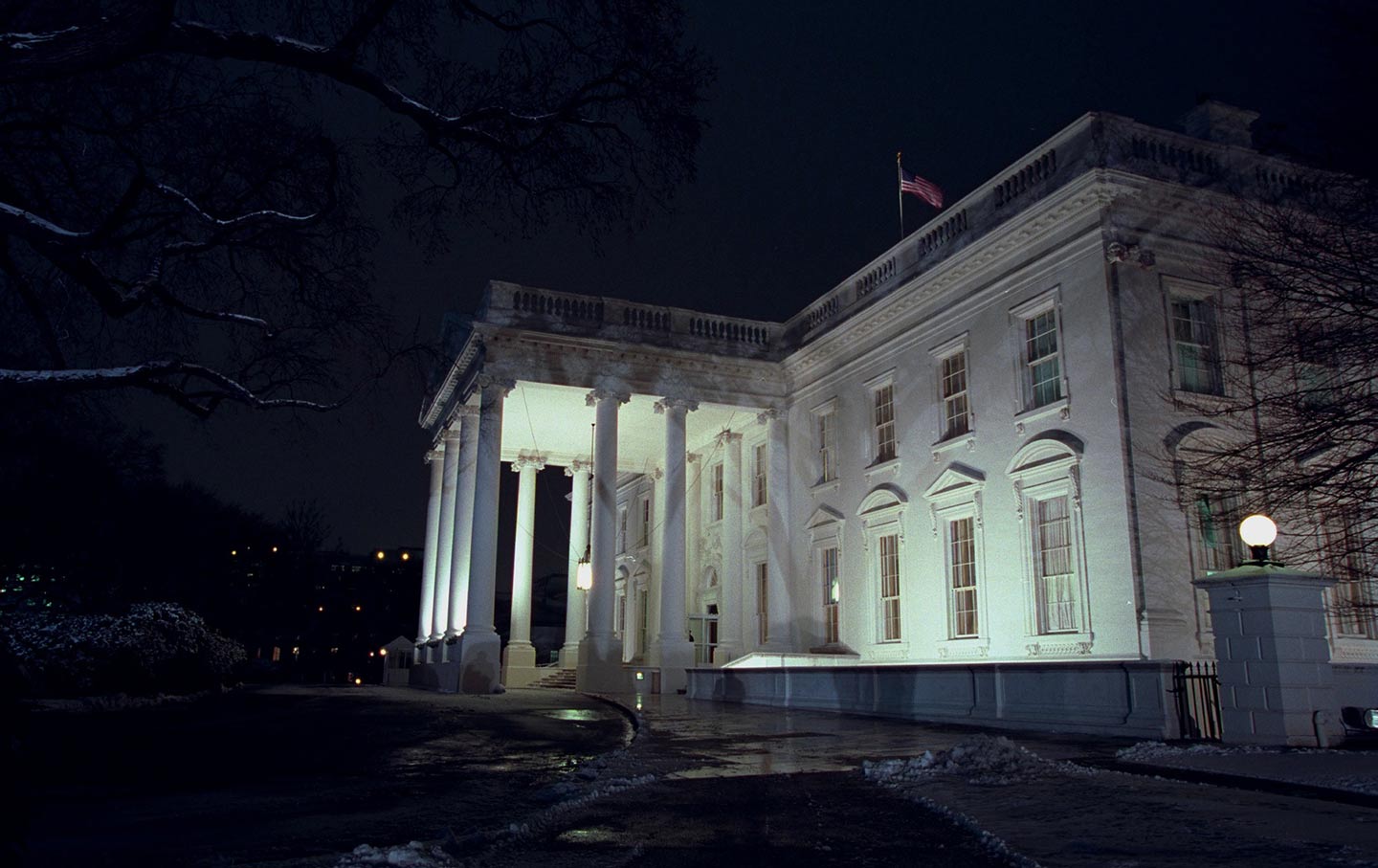 WH Insider: Trump Will Refuse To Leave Office Unless There Is A Clear Decision Made Against Him By SCOTUS

Read their message below:

We received a briefing from our superiors this week on what to expect up until January 20th. Essentially, Trump will refuse to leave office in January unless there is a clear decision against him by the U.S. Supreme Court before the 20th that exhausts his current legitimate legal options. For those paying attention, Trump’s video message this week should solidify that what I’m telling you is true.

Trump’s legal team has reviewed the constitutionality of remaining in office, and is asserting that the States changing laws without proper authority just prior to the election is enough to remain a constitutionally valid President, and therefore Biden [is an] illegitimate President-elect until the fraud is revealed and some form of victory declared or a run-off election.

Trump has various plans in place and of course expects Dems to resist in every way. The Dems may try to use the Presidential Succession Act after January 20th to install Nancy Pelosi as a de facto leader until litigation is resolved. The Dems will include Mike Pence in their argument that constitutionally neither has been “voted” into power to remain in office and seek emergency relief from the Supreme Court. Apparently, Trump hopes the Dems are stupid enough to require this because Nancy Pelosi must formally resign from the House of Representatives to do this.

But before that happens a big challenge Presidentially is the Secret Service, who is right now protecting both parties as is the current norm. The SS are in the middle of this power struggle and in charge of protecting and enforcing both Trump & Biden as President. They are appealing to both sides to allow the Secret Service to remain neutral and let the process play out within the 3 branches of Government for now. Where this gets complicated is with certain elements of the Pentagon, SS or rogue actors who may be manipulated, blackmailed or coerced to pick a side.

And that I believe is why they’re informing us of some of these decisions.

In any case, the White House leaders are talking about having us working off-site in preparation for these events leading up to inauguration day. Watch the news as I suspect they may circulate reports of another larger Coronavirus outbreak in the White House and the need to close it to outsiders and even the press to provide cover for these activities or something to this effect.

If this happens, low level staffers like me will be told to work remotely or in a secondary secured location under Executive Continuity of Government orders. Then even if a Pelosi or Biden led force tried to take the White House, it will just be an empty building. They may try to assert power, but everything will be consolidated, relocated and cut-off from access.

A few of the other staffers are scared about all this, but most of us here are excited to play some small part in a major effort of history for President Trump and the sake of restoring Constitutional Power to the people.

In God We Trust.