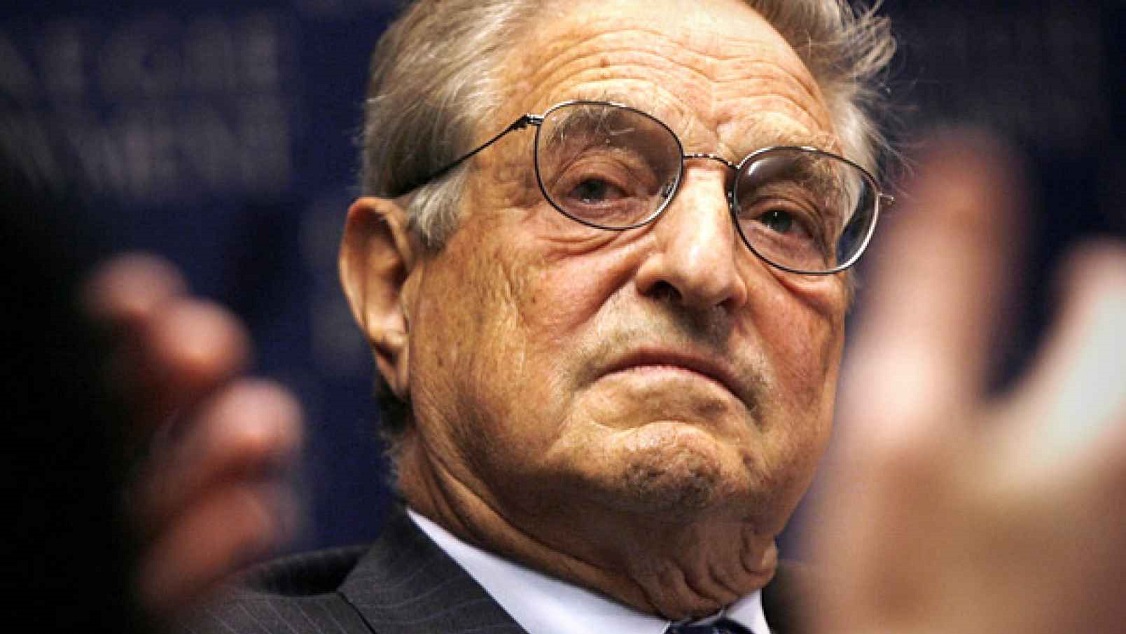 In a bold move, globalist billionaire George Soros recently announced the replacement of Open Society Foundations President Patrick Gaspard would be none other than Smartmatic Voting System’s Chairman Mark Malloch-Brown:

“I applaud Patrick Gaspard’s leadership of the Open Society Foundations in a world beset by illiberalism. Mark Malloch-Brown will be Open Society’s new president. He is deeply familiar with its work and shares my vision of philanthropy.”

According to a press release from the official Open Society Foundations website:

Patrick Gaspard has announced his decision to step down as president at the end of the year. During his three-year tenure, he confronted significant threats to open societies around the globe, including the rise of authoritarian regimes and the spread of the COVID-19 virus worldwide. Under his capable leadership, the Open Society Foundations have emerged stronger than ever.

Succeeding him as president will be Mark Malloch-Brown, the former UN deputy secretary‐general and UK minister, who currently serves on the Foundations’ Global Board. Malloch-Brown will take over effective January 1.