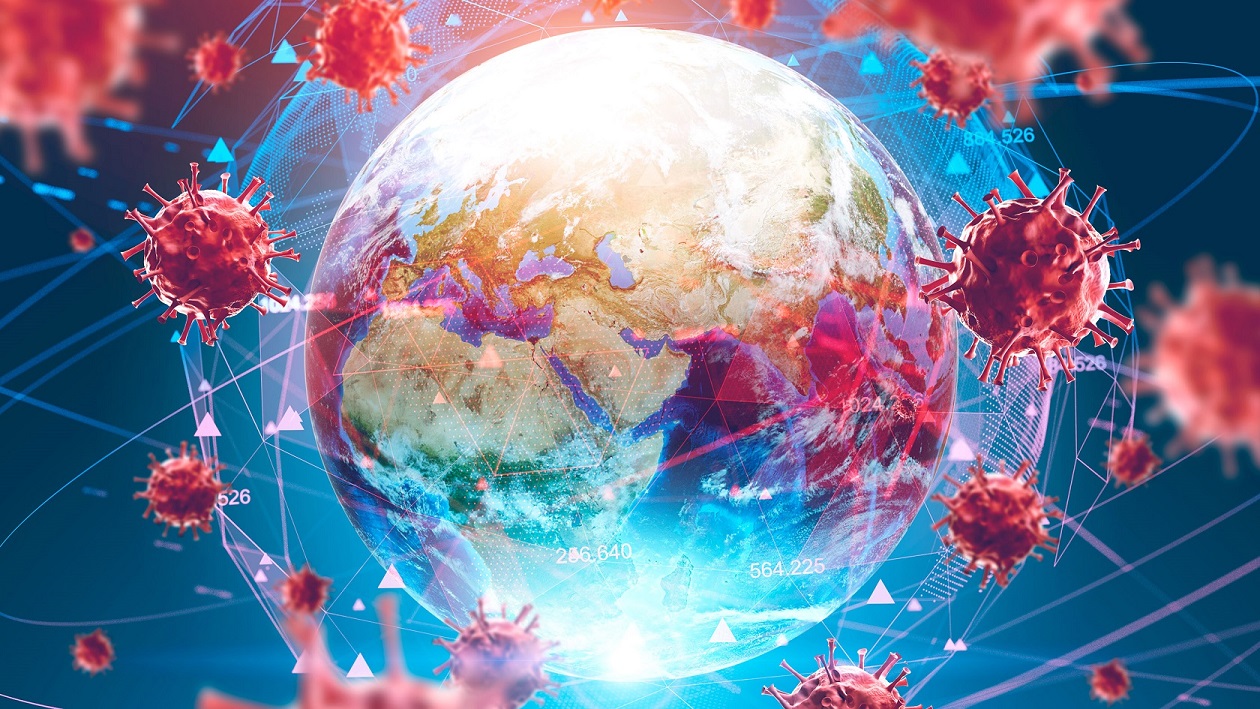 A recent study of the controversial COVID-19 mRNA vaccine revealed it reportedly contains a 15 mg dose of a compound named D-luciferin:

“Luciferin was administered by intraperitoneal injection (IP) at 150 mg/kg to each mouse prior to imaging during the plateau phase of the luciferin exposure curve which was between 15 and 30 minutes. To create luciferin, 1 g of D-luciferin potassium or sodium salt was dissolved in 66.6 ml of distilled phosphate buffer solution (DPBS), not containing Mg2+ or Ca2+., to make a 15 mg/ml solution.”

According to Wikipedia, Luciferin (from the Latin lucifer, “light-bearer”) is a generic term for the light-emitting compound found in organisms that generate bioluminescence:

“Luciferins typically undergo an enzyme-catalyzed reaction with molecular oxygen. The resulting transformation, which usually involves splitting off a molecular fragment, produces an excited state intermediate that emits light upon decaying to its ground state. The term may refer to molecules that are substrates for both luciferases and photoproteins.”