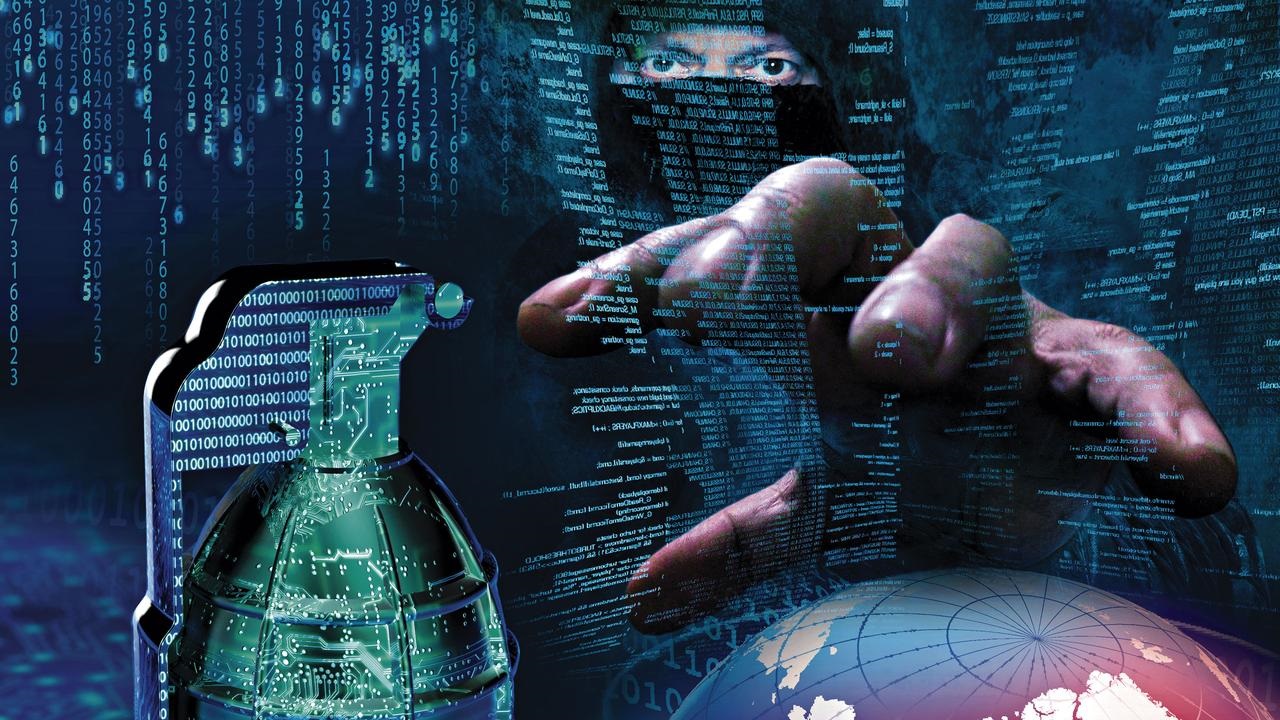 Globalist Insider: Internet As We Know It Will Be Revamped During The ‘Great Reset’ While Elites Assume Absolute Control Over Flow Of Information

A former “mid-level” World Economic Forum employee posted a message Saturday evening warning the public that a new “Internet 2.0” is currently in the works and only approved web addresses will be accessible when it is implemented.

“Klaus Schwab, the British royals and other elites (like Mark Zuckerberg, Jack Dorsey, Carlos Slim, Warren Buffet & Jeff Bezos) all plan to take down and revamp the entire internet as we know it after most of the world’s population has submitted to the corona vaccine,” revealed the WEF insider in a lengthy online forum post. “They will usher in a new era of global transference of information – an Internet 2.0 that they will control.”

You will no longer be able to visit any website you wish, no matter how controversial. The Domain Name System (DNS) will be abolished and only authorized IPvx addresses will accessible.

You see, this is their plan; they want to have absolute control over the information we consume. That is where the real power is.

When approximately 75% of the first world population has injected themselves with one of the COVID-19 vaccines, and dominance over an individual’s ability to reproduce has been secured (i.e. infertility via DNA modification), further measures will be taken to facilitate total, full spectrum control.

Lockdowns will not end; they will in fact increase in intensity and length.

Masks will continue to be enforced in every single area outside a person’s home. No mask = no service, job, education, entertainment, etc.

The virus itself will not go away. It will “mutate” into more contagious and deadlier strains.

More vaccines will be introduced. This means more damage to your body (if you choose to get the jab, which you WILL through social and economic pressure).

The “Great Reset” and “Build Back Better” agendas will be realized this decade. Their goal right now is within the next 4-8 years. But it may happen much, much sooner.

A Dark Winter is upon us as things begin to accelerate at an alarming pace. If you thought 2020 was bad, wait until next year. And the year after that. We will look back at this time as if it was the golden age.

These globalists are diabolical to the core. Even if you’re an atheist and have no connection to the spiritual world whatsoever, it doesn’t matter. For millennia, these “people” have been worshipping deities dating back to ancient Sumeria. Think about all of the royal blood lines that still exist to this day; ones that have survived for countless centuries.

I’ve seen people here say “nothing ever happens,” but now it is FINALLY happening.

And we’re all alive to see it. Right here. Right now.

These elites first wanted to test the waters with a controlled global pandemic. Remember ‘Event 201’? The plan they laid out in 2019 is happening in real time almost exactly as they had “predicted.”

The thing that is really emboldening them now is the little amount of resistance from the population (specifically in America). Nearly everyone is conforming to their new arbitrary and authoritarian rules.

Everything is working to their benefit. They finally feel like they’re ready to make the final move for total global control of the population.

Yeah, that is their ultimate plan (and worse). The majority of the population will be exterminated in a mass ritual sacrifice to the gods they worship. This is their ultimate contribution, and they are confident it will happen in THEIR lifetime. Not their father, or their grandfather, or their great grandfather. Those men too helped to realize the goal they have almost finally reached.

Prepare yourselves. This is the endgame.

Published in Conspiracy, Technology and World