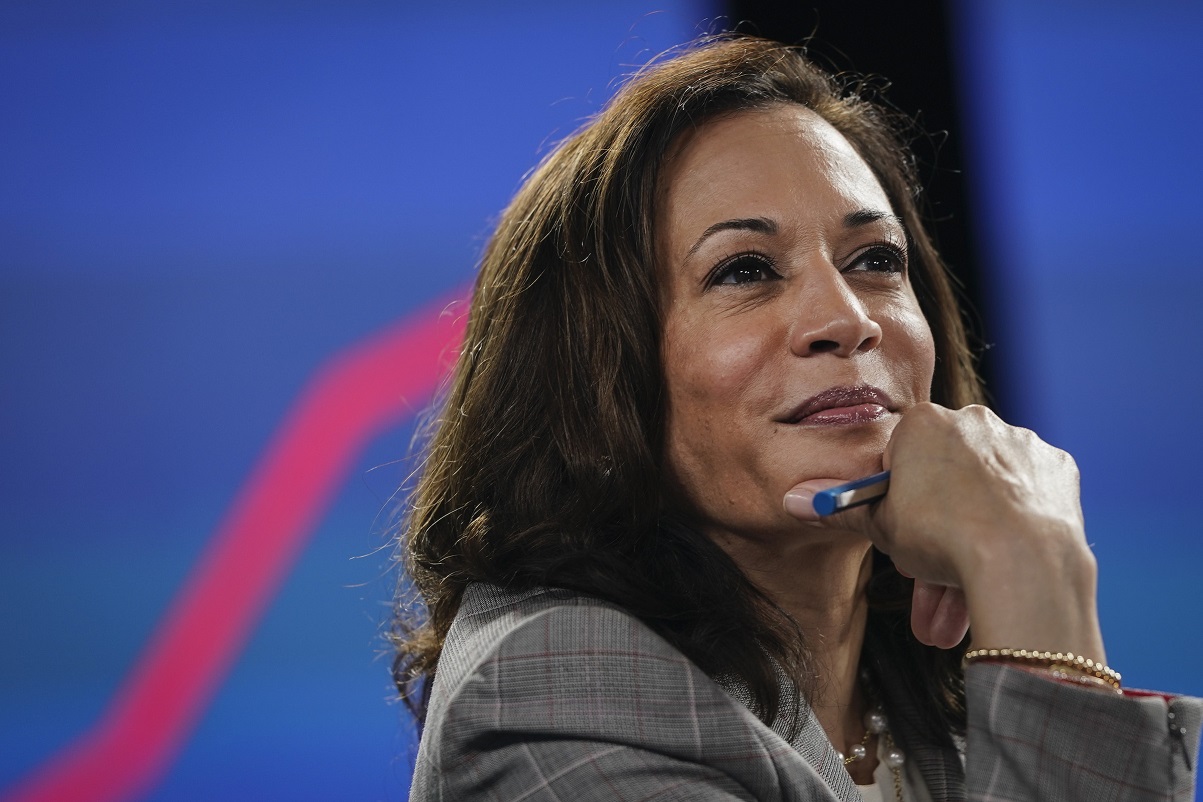 On Sunday morning, a DNC whistleblower shared some new information regarding Kamala Harris’s future plans once Joe Biden resigns as President of the United States.

Read their full message below:

DNC insider here. I thought this would be a good place to share the following information.

So, last year Joe Biden alluded to stepping down if he and Kamala had a disagreement.

Well, that is one of the avenues they might use to usher in the first female president of the United States.

In approximately 6 months or so after his inauguration, Biden is going to resign from his position to allow Harris to assume total control. For so long, the Democrats have wanted a female president, and since they failed putting Hillary in, they’re settling for Kamala. Not only are they just “settling” for her, it’s a great opportunity (in their eyes) because she’s both a woman and person of color (part Jamaican & Indian).

The real meat of this story is who she’s considering as her vice president. This is yet another opportunity for Dems to choose either a 1) radical leftist female, so there will be TWO women running the country or 2) a radical leftist and FEMINIST male.

Either way, she’s going to pick someone who will help accelerate their Marxist ideologies for the next 4-8 years.

Here’s her list so far (in no particular order):

Keep in mind, this is not the final list. Harris and the DNC are considering other candidates as well, but it’s guaranteed the one who is chosen will be extremely far-left in their political beliefs.

Another interesting tidbit is her plan to revamp the presidential cabinet after Biden is gone. She’ll be picking numerous leftwing czars to fill her ranks, including each member of “The Squad” (Alexandria Ocasio-Cortez, Ilhan Omar, Ayanna Pressley & Rashida Tlaib). If Omar or Tlaib are chosen as VP, then they’ll be replaced with an equally far-left candidate.

This is all I have for now. I’ll come back with any new info.