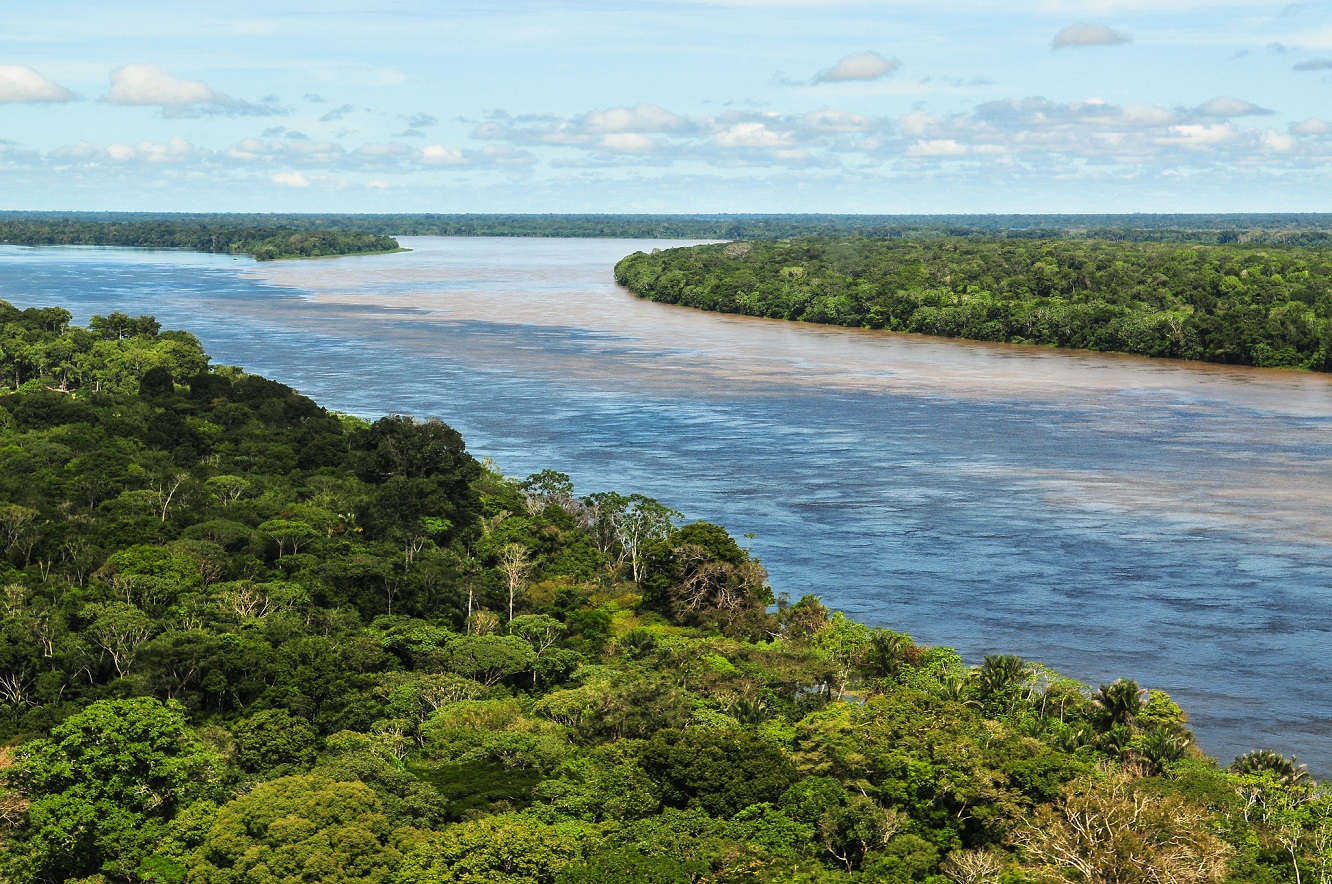 As warnings about the hyper-infectious COVID strains first isolated in the UK and South Africa ring out across the US, Europe and, well, the rest of the world, too, at this point, authorities in Brazil fear they may have a new strain on their hands that’s more infectious, and deadlier, than anything the world has seen previously.

According to a report published by Brazilian outlet Universo Online, a surge in cases and deaths, particularly among younger patients, in the hard-hit Amazonian city of Manaus (situated in northwestern Brazil, on the banks of the River Negro) has drawn the attention of health professionals working on the front lines of the pandemic in the hard-hit Latin American powerhouse. 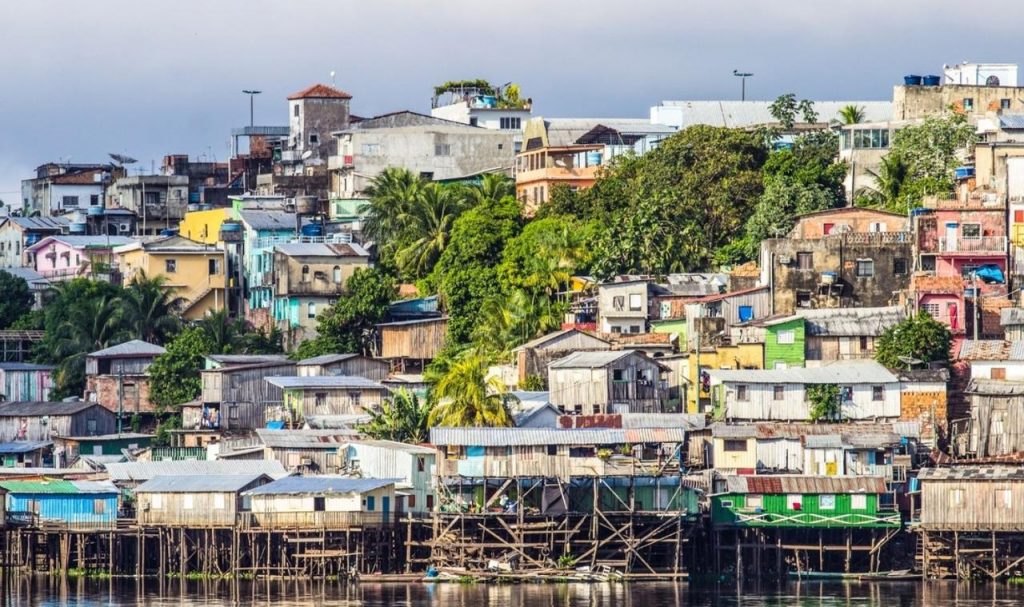 Several officials with direct knowledge of the situation told UOL that a new “variant” – a mutated strain of the virus – may be responsible for harsher symptoms, and quicker onset times.

But the most alarming shift has been a surge in deaths among younger people, who are dying now in greater numbers than in earlier waves of the outbreak in Manaus, which has long struggled with overburdened health-care resources.

According to Manaus death records from the past 30 days cited by ULO, four out of ten deaths during that time involved patients under the age of 60 in the state.