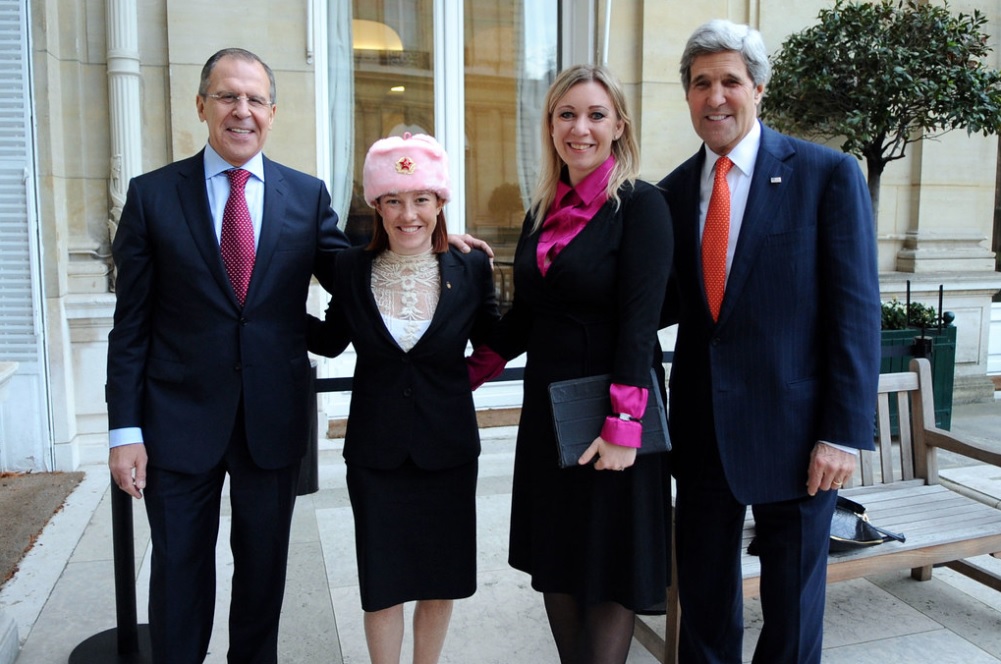 In December, the Daily Caller reported on a photograph of now-Press Secretary Jen Psaki wearing a hat stitched with the hammer-and-sickle, a symbol of the communist Soviet Union, which caused the deaths of tens of millions of people in the 20th century.

Russian Foreign Minister Sergey Lavrov and Maria Zakharova, the spokeswoman for the ministry, gifted Psaki the hat, a pink fur shapka, during a diplomatic event in Paris on Jan. 13, 2014.

Psaki was a spokeswoman for the State Department at the time. She was accompanied by then-Sec. of State John Kerry.

The State Department posted a photo of Psaki sporting the hat on one of its social media accounts.

The Russian foreign ministry also tweeted a photo of Psaki with Kerry and Lavrov. 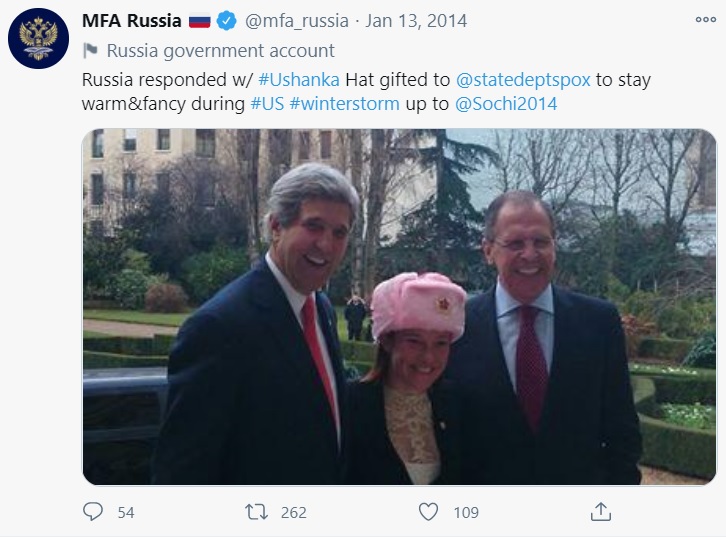 During his 2020 presidential campaign, Joe Biden hinted that Psaki would hold an important position within his administration. She now serves as the White House press secretary and has given a couple of briefings as of the posting of this article.