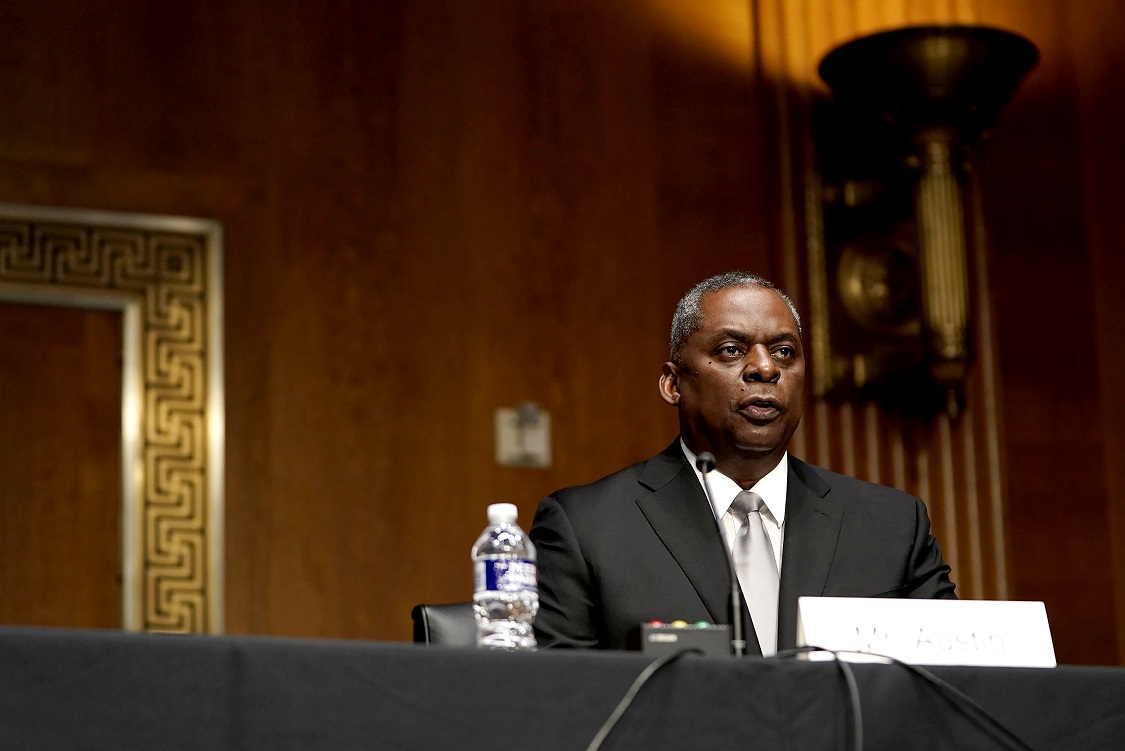 A strange email posted on Wikileaks that was allegedly sent by former Army General Lloyd Austin has resurfaced since his confirmation as Secretary of Defense.

“I am in need of your assistance, Am General Lloyd J. Austin III. The Commanding General of the Army of the United States, I have about 12.5 million US dollars that i want to move out of Iraq. I need a good partner, someone i can trust to actualize this venture. The money is from oil proceeds and legal.

“But I want to move it by diplomatic means to your home country directly or a safe and secured location of your choice using diplomatic security services and my personality as the Sgt. Can I trust you? Once the funds get to you, you take your 30% out and keep 60% for me and 10% for the expenses. Your part of this deal is to find a safe place where the funds can be sent to and my part is sending it to you. If you are interested reply and I will furnish you with more details. Kindly treat this email confidential as i won’t want anything that will jeopardize my image as the Sgt.

The email is listed under the Wikileaks.org ‘Syria Files’ section.

The page describes itself as follows:

“Thursday 5 July 2012, WikiLeaks began publishing the Syria Files – more than two million emails from Syrian political figures, ministries and associated companies, dating from August 2006 to March 2012. This extraordinary data set derives from 680 Syria-related entities or domain names, including those of the Ministries of Presidential Affairs, Foreign Affairs, Finance, Information, Transport and Culture. At this time Syria is undergoing a violent internal conflict that has killed between 6,000 and 15,000 people in the last 18 months. The Syria Files shine a light on the inner workings of the Syrian government and economy, but they also reveal how the West and Western companies say one thing and do another.”

It is likely this email is not in fact from Austin himself since the originating email domains – instructor[dot]net and pacific-ocean[dot]com – are not official .gov websites (although, during a scheme such as this, who in their right mind would use their actual work email address?)

Also, notice the numerous spelling and grammar mistakes; a 4-star U.S. Army general would probably have a better grasp of the English language than that.

Nevertheless, the email itself is still on Wikileaks and we thought our readers might find it interesting.