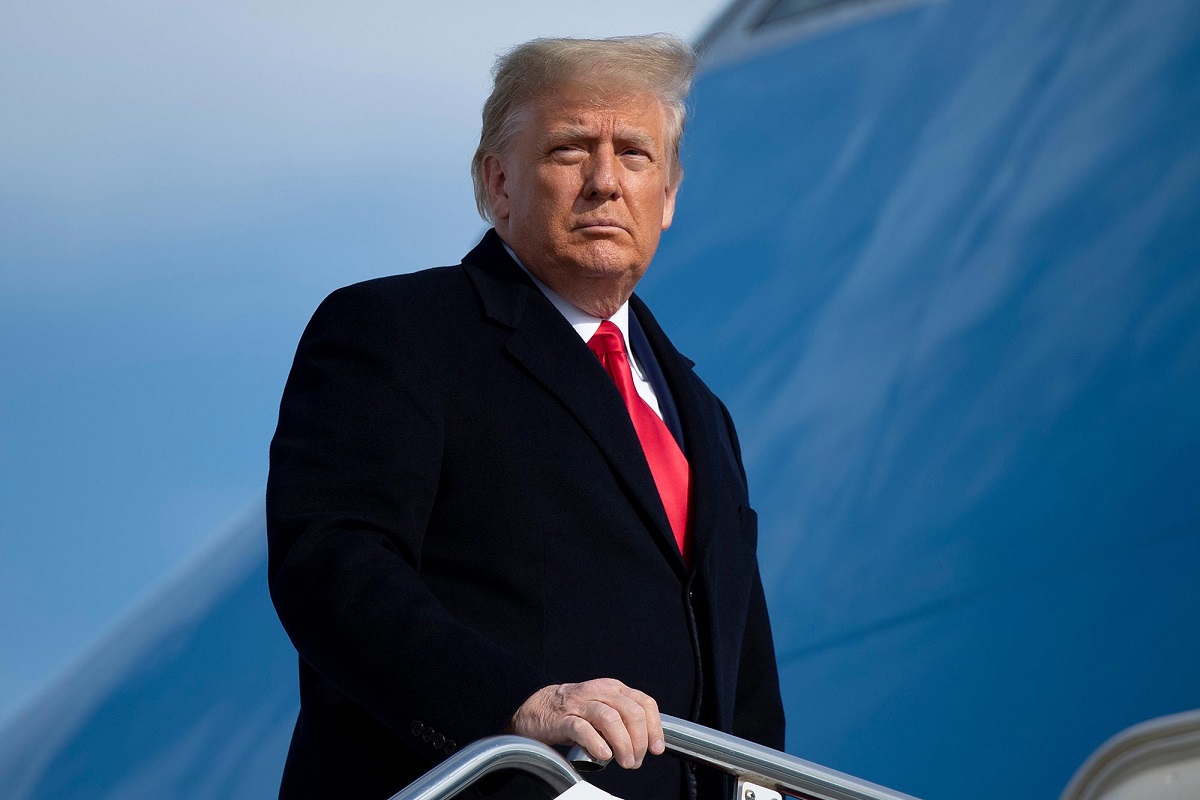 The social media giant was one of many platforms, including Facebook and Twitter, to suspend or ban the then-president in early January after the violent Capitol attack on Jan. 6.

“After careful review, and in light of concerns about the ongoing potential for violence, we removed new content uploaded to the Donald J. Trump channel and issued a strike for violating our policies for inciting violence,” a YouTube spokesperson said in a statement on Jan. 12.

Trump’s lawyer, Rudy Giuliani, has not had his channel suspended, but is barred from monetizing it for at least 30 days.

Channels removed can appeal the decision or reapply to the program in 30 days, if they address the underlying issues that led to the suspension, according to YouTube.

This comes in the wake of Dominion Voting Systems suing the former New York mayor for $1.3 billion over claims of defamation.