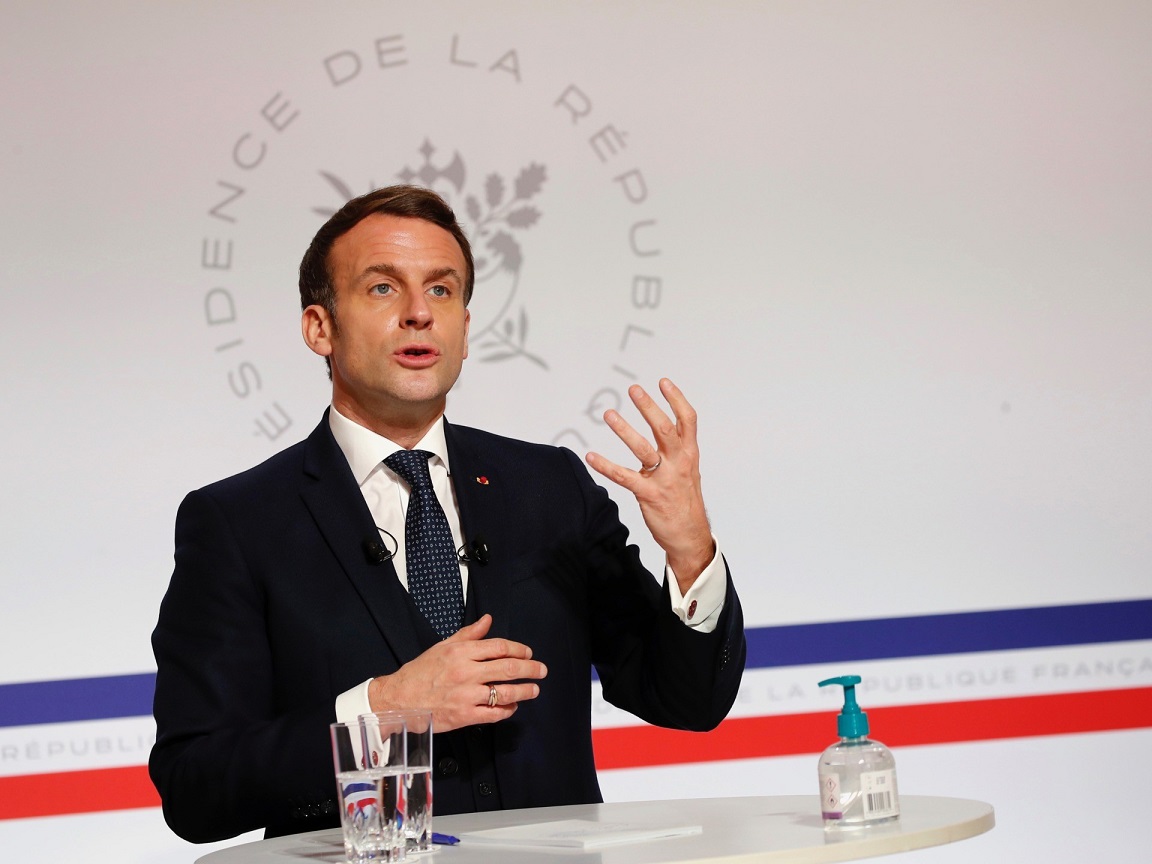 At the World Economic Forum’s (WEF) virtual Davos Agenda summit on Tuesday, French President Emmanuel Macron declared that in the wake of the Chinese coronavirus modern capitalism “can no longer work.”

Appearing before a question and answer session conducted with ‘Great Reset’ architect and founder-chairman of the WEF, Klaus Schwab, Mr. Macron said that while capitalism has historically driven down poverty globally, he claimed that it came with the cost of furthering inequality.

“We will get out of this pandemic only with an economy that thinks more about fighting inequalities,” Macron said.

“The capitalist model together with this open economy can no longer work in this environment,” he added.

The French president pronounced that capitalism has resulted in a “deep moral and economic crisis” in which “hundreds and thousands of people throughout the world had this feeling of losing their usefulness.”

Macron said there were “two kings in this system—shareholders and consumers,” and that capitalism has failed to support labourers and has been detrimental to the environment.

Mr. Macron — who has been seen largely as an economically neo-liberal leader — went on to claim that the world needs to “move beyond” the hostility towards state intervention into the economy and that companies must be bound by the responsibilities of alleviating economic inequality and reducing their alleged impact on the climate.

He argued that for the “economy of tomorrow” to succeed, businesses must balance competitiveness with fighting supposedly man-made climate change and reducing Carbon Dioxide emissions.

Macron went on to express his gratitude for President Joe Biden’s decision to rejoin the Paris Climate Accords — which the United States left under the leadership of former President Trump — yet called for leaders to “revise upwards” their green agenda goals.