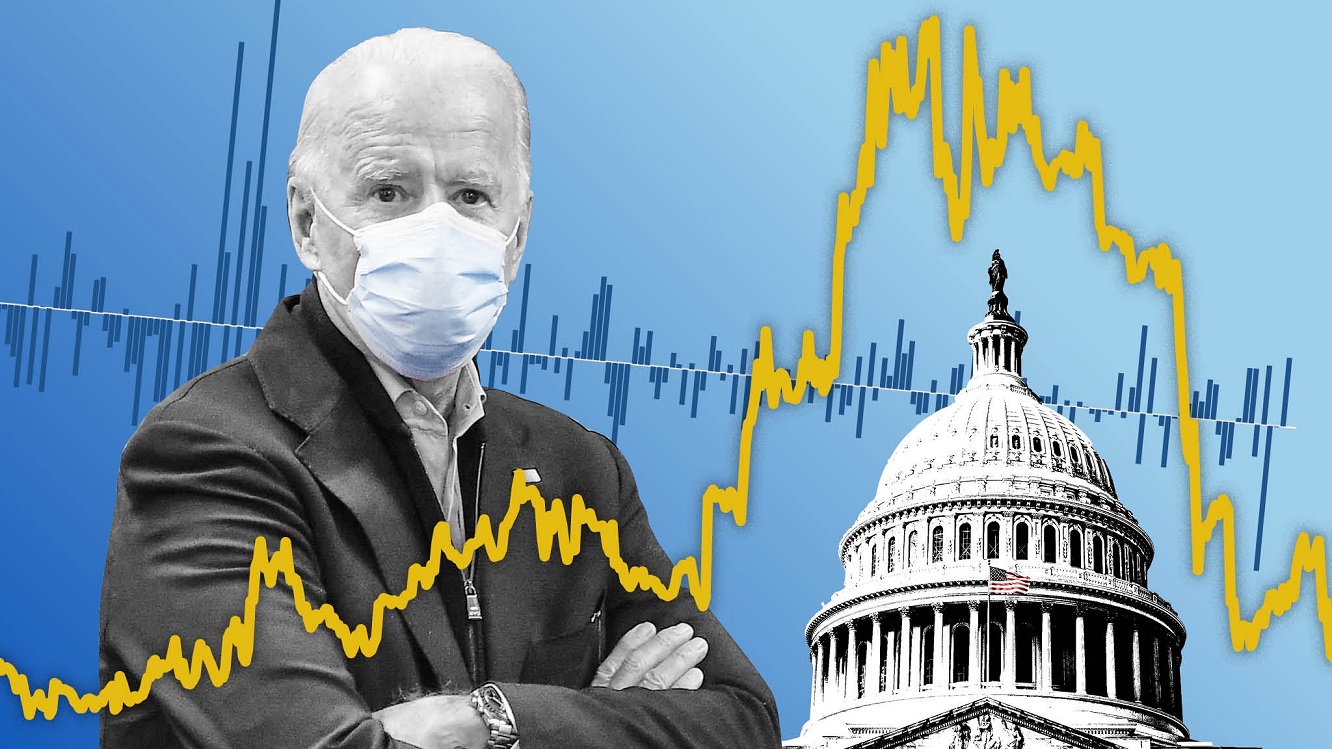 Earlier today, an ominous message was posted on 4chan warning “meme” investors involved in the monumental Gamestop and AMC Entertainment stock market short squeeze that government intervention may be on its way by means of a tax payer bailout.

“Don’t tell anyone, but the Biden administration (together with Congressional/Senate Democrats) are planning on introducing bailout legislation soon to help out the folks who’ve lost BILLIONS over this GME & AMC fiasco,” a whistleblower stated.

“You didn’t think they would let you get away with this, right? Their puppet masters (i.e. TPTB, lobbyists, etc.) are deeply invested in controlling the stock market as well as our politicians who sign actual laws that affect their pocketbooks.

“They know you won’t (and can’t) do anything when they use tax payer money to bailout their fellow whales who happened to be at the wrong place at the wrong time when redditors and channers decided to manifest an IRL happening.

“Unfortunately, those sitting on the sidelines going on with their normal everyday lives are going to end up paying for this mess.

“If the government was willing to bailout Fannie Mae and Freddie Mac during the ’08 housing crisis, what makes you think they won’t look after Wall Street investors as well? After all, these are the people visiting politicians’ personal offices on a weekly/monthly basis handing them suitcases full of cash to vote a certain way.

“As George Carlin so eloquently put it:

“No matter how hard you try, you won’t be able to win. They have complete control over every aspect of society (finance, government, media, etc.)

“During the pandemic, they’ve learned the sheep (i.e. general population) will instantly rollover and accept arbitrary draconian laws whenever their so-called ‘safety’ is even remotely threatened.

“Enjoy the meme trades while they last, because those who are actually in charge are about to show their true power level.”

The photo originally came from a meme called ‘Rich men laughing’ or ‘And then I said’: 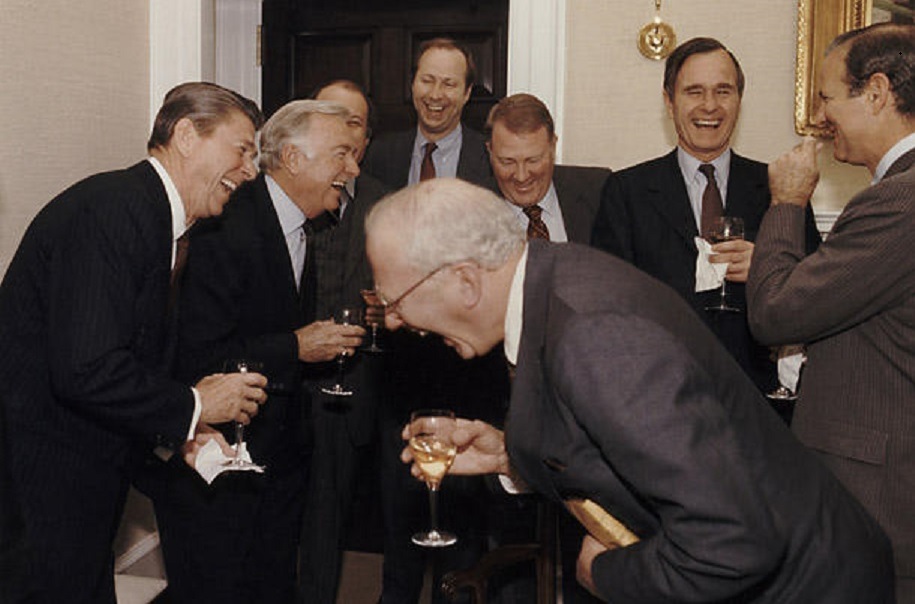