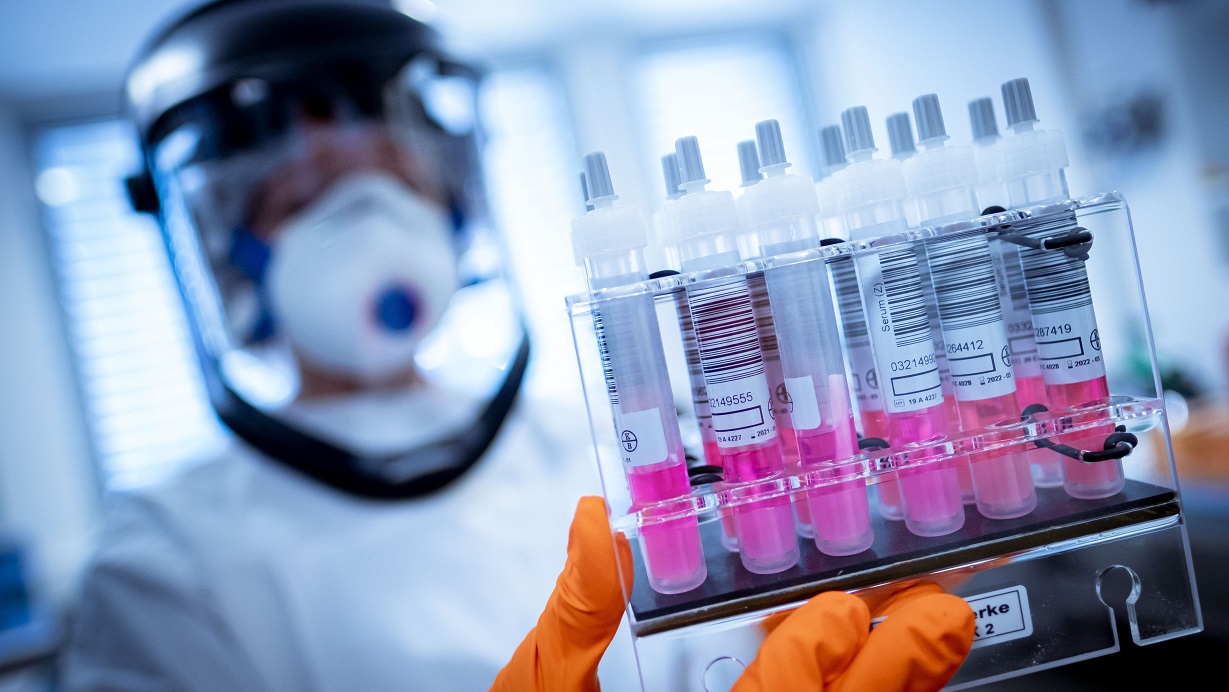 A paper was published today by Dr. Steven Quay, M.D., PhD., CEO of Atossa Therapeutics, Inc. (NASDAQ: ATOS), entitled, “A Bayesian analysis concludes beyond a reasonable doubt that SARS-CoV-2 is not a natural zoonosis but instead is laboratory derived.” The 193-page paper can be downloaded from Zenodo, a general-purpose open-access repository operated by CERN, here.

A short ‘explainer’ video about the paper is here.

The purpose of the analysis was to determine the origin of SARS-CoV-2, the virus that causes COVID-19. Beginning with a likelihood of 98.2% that it was a zoonotic jump from nature with only a 1.2% probability it was a laboratory escape, twenty-six different, independent facts and evidence were examined systematically. The final conclusion is that it is a 99.8% probability SARS-CoV-2 came from a laboratory and only a 0.2% likelihood it came from nature.

“Like many others, I am concerned about what appear to be significant conflicts of interest between members of the WHO team and scientists and doctors in China and how much this will impede an unbiased examination of the origin of SARS-CoV-2,” said Dr. Quay.

“By taking only publicly available, scientific evidence about SARS-CoV-2 and using highly conservative estimates in my analysis, I nonetheless conclude that it is beyond a reasonable doubt that SARS-CoV-2 escaped from a laboratory. The additional evidence of what appears to be adenovirus vaccine genetic sequences in specimens from five patients from December 2019 and sequenced by the Wuhan Institute of Virology requires an explanation. You would see this kind of data in a vaccine challenge trial, for example. Hopefully the WHO team can get answers to these questions.”

To assist in finding the truth and to get feedback on the methodologies used and conclusions reached in this paper, a pre-publication copy of this paper was sent to twenty-six scientists worldwide, including the WHO investigators currently in Wuhan, Wuhan Institute of Virology scientists, as well as other prominent virologists.