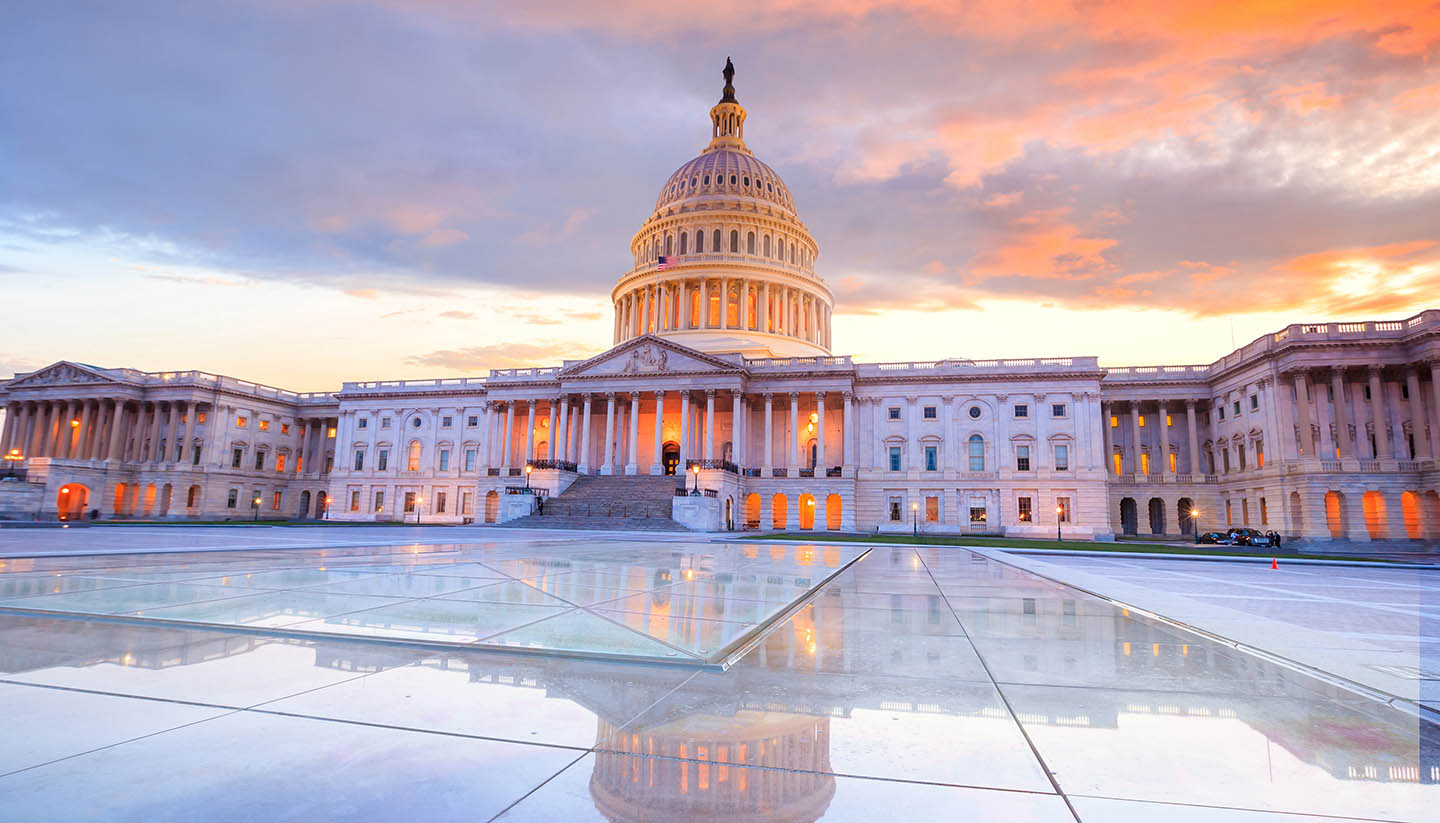 The two pipe bombs discovered at the Republican and Democratic national committees offices before the Capitol riot on Jan. 6 were planted the night before, Federal Bureau of Investigation officials said Friday, the Associated Press reported.

Federal Bureau of Investigation (FBI) officials said the bombs were placed between 7:30 p.m. and 8:30 p.m. on Jan. 5, according to an investigation, though they were not found until the next day, the AP reported. It’s unclear if the bombs were related to the riot that occurred when supporters of former President Donald Trump forcefully entered the U.S. Capitol Building.

The two bombs were similarly made, each about a foot in length with wiring that appeared to be connected to a timer, officials told the AP. The contents of the bombs are still being investigated, though each contained a powder and some metal.

The #FBI and @ATFWashington are offering up to $100,000 for information about the individual(s) who placed pipe bombs at the Democratic National Committee and Republican National Committee headquarters in Washington, D.C., on January 5. https://t.co/f5uzC59PAC pic.twitter.com/NJxepq8PEV