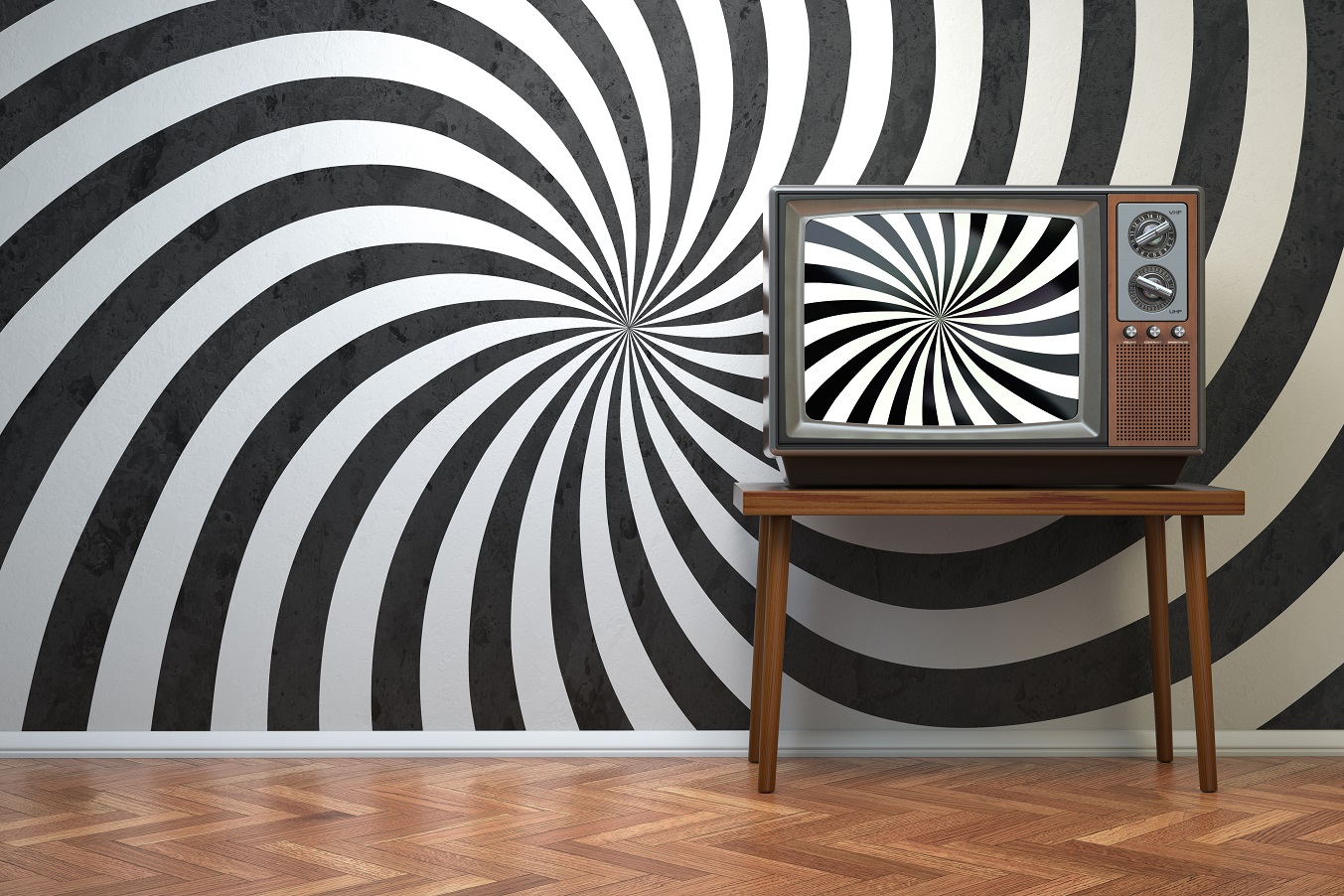 On Tuesday, reporter Kevin Roose from The New York Times published an article titled ‘How the Biden Administration Can Help Solve Our Reality Crisis’ which outlined a plan President Biden could use to combat online “disinformation and extremism.”

Roose began by claiming how during last month’s inaugural address, “millions of Americans watched as President Biden took the oath of office and called for a new era of American unity.”

Meanwhile, others “weren’t paying attention” to his speech and were “too busy watching YouTube videos alleging that the inauguration was a prerecorded hoax that had been filmed on a Hollywood soundstage.”

“Or they were melting down in QAnon group chats, trying to figure out why former President Donald J. Trump wasn’t interrupting Mr. Biden’s speech to declare martial law and announce the mass arrest of satanic pedophiles,” the NYT author stated.

Citing a YouGov poll, Roose said that 30% of Republicans held a favorable view of the Qanon movement, while more than 70% believed Trump legitimately won the election. He also threw in a COVID-19 poll, saying 40% of Americans (from both sides of the political aisle) believe the “baseless” theory that the virus was manufactured in a Chinese lab.

The January 6th Capitol incident was of course used as an example that unchecked and unfettered “networked conspiracy theories and online disinformation campaigns” can lead to “offline violence,” while completely ignoring the months-long summer riots we witnessed after one man died while in Minneapolis police custody.

The Times reporter then kindly took it upon himself to call up some “experts” to ask what the Biden administration could do to “help fix our truth-challenged information ecosystem” or prevent it from getting worse.

Here are what some of the so-called experts, all of whom are from left-wing academia, told him:

“It’s really important that we have a holistic understanding of what the spectrum of violent extremism looks like in the United States, and then allocate resources accordingly,” said William Braniff, a counterterrorism expert and professor at the University of Maryland.

Joan Donovan, the research director of Harvard University’s Shorenstein Center on Media, Politics and Public Policy, suggested that the Biden administration could set up a “truth commission,” similar to the 9/11 Commission, to investigate the planning and execution of the Capitol siege on Jan. 6. This effort, she said, would ideally be led by people with deep knowledge of the many “networked factions” that coordinated and carried out the riot, including white supremacist groups and far-right militias.

“There must be accountability for these actions,” Dr. Donovan said. “My fear is that we will get distracted as a society and focus too much on giving voice to the fringe groups that came out in droves for Trump.”

These experts were heartened that the Biden administration had already announced a “comprehensive threat assessment” of domestic extremism after the Capitol riots. But they cautioned that categorizing these extremists as “domestic terrorists” — while understandable, given the damage they’ve caused — could backfire…

Instead, they suggested using new and narrower labels that could help distinguish between different types of movements, and different levels of influence within those movements. A paranoid retiree who spends all day reading QAnon forums isn’t the same as an armed militia leader, and we should delineate one from the other.

Some of the experts mentioned a new position Biden could create called a ‘Reality Czar.’

Roose himself even admitted it sounded dystopian, but wanted to “hear them out.”

The New York Times has amplified claims by “experts” who are calling for Joe Biden to appoint a “reality czar,” prompting critics to compare the idea to the Ministry of Truth in George Orwell’s 1984. https://t.co/7tT9fdvdvh

“Right now, these experts said, the federal government’s response to disinformation and domestic extremism is haphazard and spread across multiple agencies, and there’s a lot of unnecessary overlap,” the NYT author wrote.

Often, she said, the same people and groups are responsible for spreading both types. So instead of two parallel processes — one at the Centers for Disease Control and Prevention, aimed at tamping down Covid-related conspiracy theories, and another at the Federal Election Commission, trying to correct voting misinformation — a centralized task force could coordinate a single, strategic response.

“If each of them are doing it distinctly and independently, you run the risk of missing connections, both in terms of the content and in terms of the tactics that are used to execute on the campaigns,” Ms. DiResta said.

This task force could also meet regularly with tech platforms, and push for structural changes that could help those companies tackle their own extremism and misinformation problems… And it could become the tip of the spear for the federal government’s response to the reality crisis.

One effective countermeasure, Mr. Clark suggested, could be a kind of “social stimulus” — a series of federal programs to encourage people to get off their screens and into community-based activities that could keep them engaged and occupied.

Encouraging offline gatherings would, admittedly, be easier after the pandemic. But there are interventions that seem to work on a smaller scale, too — like a series of “de-escalation” ads that Moonshot CVE ran on Google and Twitter, targeting high-risk potential violent extremists with empathetic messages about mental health and mindfulness.

Most of the experts agreed that the most effective thing the Biden administration could do to fix our national reality crisis, and possibly even de-radicalize some of those who have been lured into extremist groups and conspiracy theory movements, would be to address the underlying problems that drove them there in the first place.