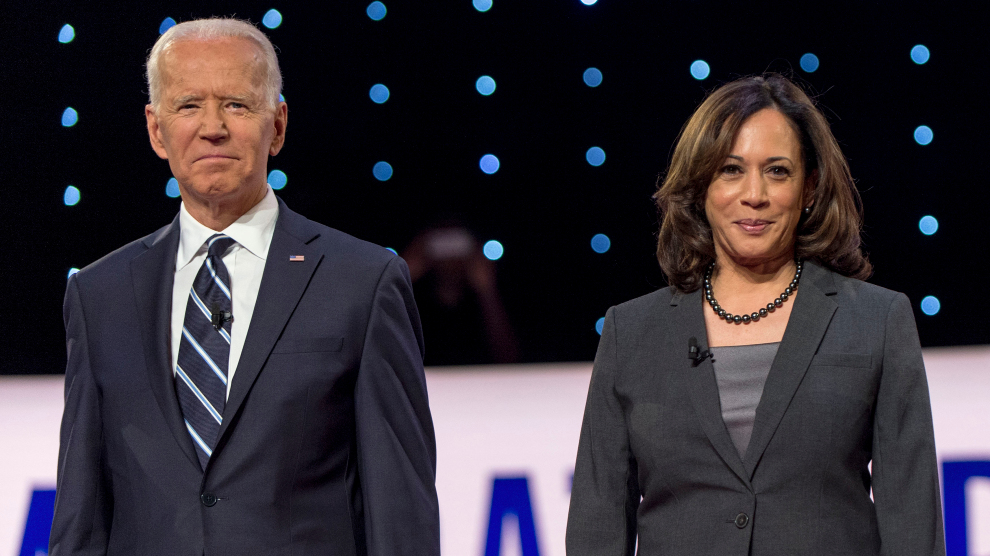 An alleged “high level” White House staffer posted an anonymous message Wednesday warning both Republicans and Trump supporters that they will soon be rounded up and sent to “re-education camps” similar to the concentration camps Nazi Germany once used.

Read the full message below:

High level White House staffer here. I don’t care if you believe me or not, but I felt the need to get this out in the open since it’s so crazy (and dangerous).

My parents fled Cuba during Castro’s reign and vividly remember the brutal dictatorship over there. Never in my life would I imagine the same authoritarian tactics would be used here, but it’s actually starting to happen.

Biden, Harris and the Dems who control both the House & Senate are planning to pass executive orders and legislation that will enable federal law enforcement to persecute and apprehend “political dissidents”. It sounds unbelievable, I know, but this is their plan and it’s going to happen soon.

They’re planning on coordinating with FEMA to set up actual “re-education camps” to “rid this country of brainwashed Trumpsters” (their words). Since 70+ million Americans have been “brainwashed”, this will be no easy task.

They’ve been studying strategies used in Nazi Germany and even here in the U.S. (think Japanese internment camps) and have devised a plan to round up so-called dissidents to send to these camps.

All the radical Dems are onboard with this and their useful idiot supporters will be too. They’ve recently conducted polls on their base and the results are disturbing. Over 80% of registered Democrats have been brainwashed so thoroughly by the MSM that they honestly believe people who hold different political beliefs from their own are domestic terrorists.

We are entering into a cold Civil War under the guise of “threats from within” and I’m not sure how the population will actually react when FEMA trains start shipping off to Auschwitz 2.0.

I love this country and would hate to see it go down this path, hence why I’m posting this warning now.