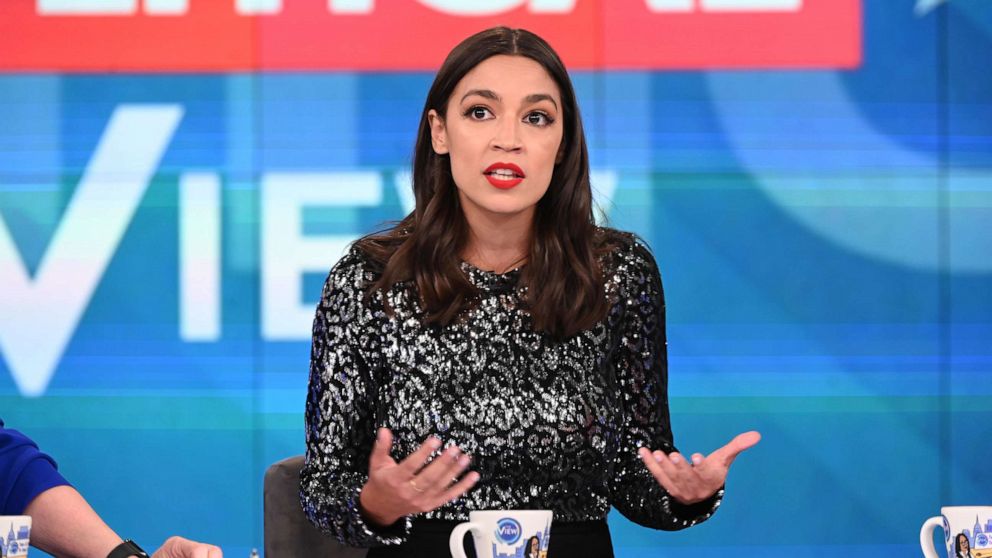 Snopes has fact-checked Alexandria Ocasio-Cortez’s account of the attack on the Capitol, rating her claim that she was in mortal danger with rioters literally inches away from her as “factually inaccurate but morally true.” 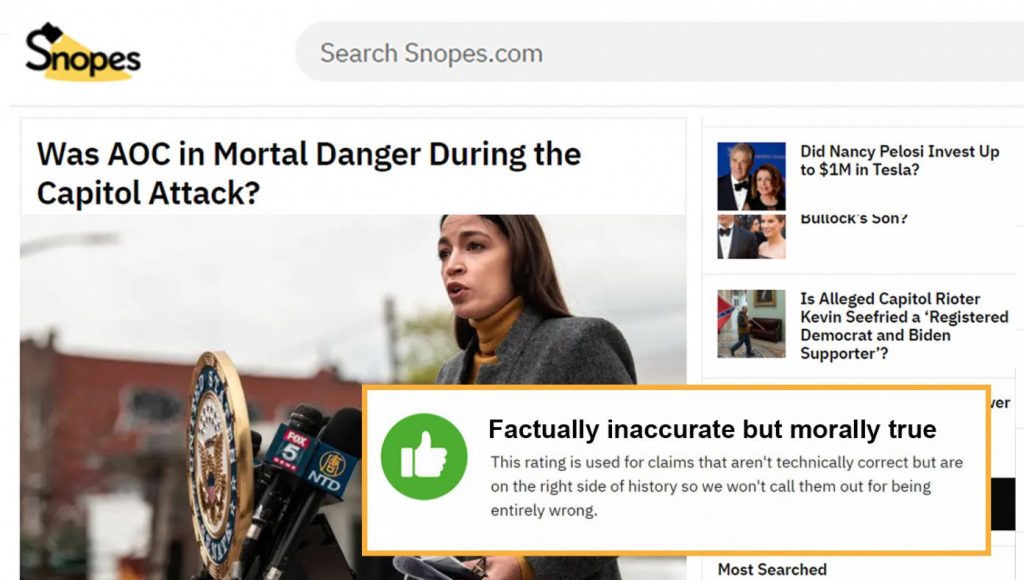 The fact-check pointed out that while Ocasio-Cortez’s wild claims were factually untrue, they supported the narrative that the unbiased fact-checkers at Snopes approve of, and so they were compelled to rate her claims as “morally true.”

Snopes was slammed on social media for the rating. But the founder of Snopes, Bob Snopes, says he stands by the decision. “We ran it by the Snopes cat, and he said it checks out,” Bob Snopes said. “Anyone who criticizes Alexandria Ocasio-Cortez for lying at least as much as Trump did is obviously an alt-right troll, a Russian bot, or someone with a huge crush on her.”