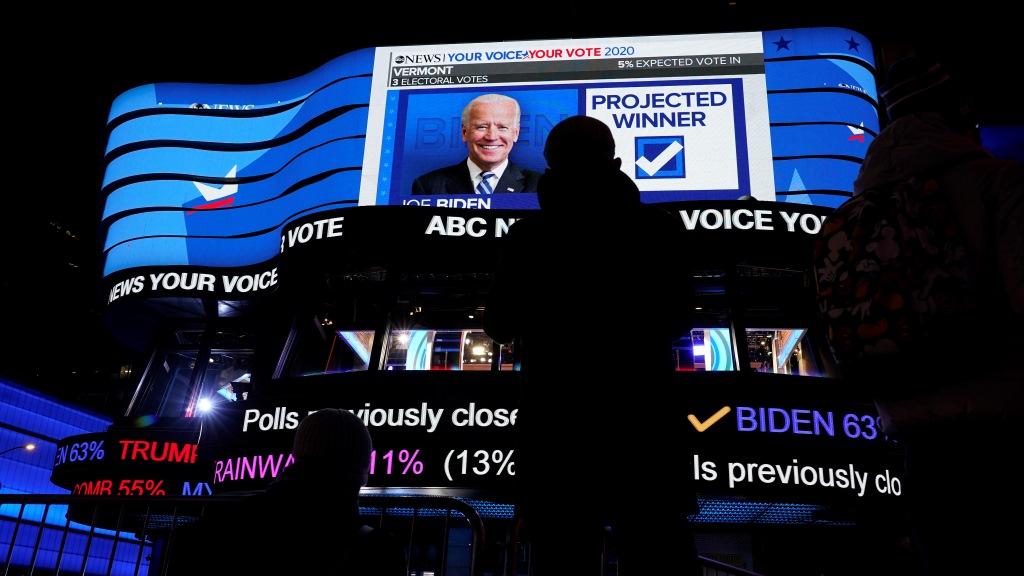 Time Magazine recently published an article that seemingly tried to justify the rampant interference and fraud that occurred both during and after the November 3rd presidential election.

Titled ‘The Secret History of the Shadow Campaign That Saved the 2020 Election,’ author Molly Ball revealed some shocking revelations about the hostile takeover of our once-cherished election process.

Here are some highlights from the article:

[An] odd thing happened amid Trump’s attempts to reverse the [election] result: corporate America turned on him. Hundreds of major business leaders, many of whom had backed Trump’s candidacy and supported his policies, called on him to concede. To the President, something felt amiss. “It was all very, very strange,” Trump said on Dec. 2. “Within days after the election, we witnessed an orchestrated effort to anoint the winner, even while many key states were still being counted.”

In a way, Trump was right.

There was a conspiracy unfolding behind the scenes, one that both curtailed the protests and coordinated the resistance from CEOs. Both surprises were the result of an informal alliance between left-wing activists and business titans. The pact was formalized in a terse, little-noticed joint statement of the U.S. Chamber of Commerce and AFL-CIO published on Election Day. Both sides would come to see it as a sort of implicit bargain–inspired by the summer’s massive, sometimes destructive racial-justice protests–in which the forces of labor came together with the forces of capital to keep the peace and oppose Trump’s assault on democracy…

For more than a year, a loosely organized coalition of operatives scrambled to shore up America’s institutions as they came under simultaneous attack from a remorseless pandemic and an autocratically inclined President. Though much of this activity took place on the left, it was separate from the Biden campaign and crossed ideological lines, with crucial contributions by nonpartisan and conservative actors. The scenario the shadow campaigners were desperate to stop was not a Trump victory. It was an election so calamitous that no result could be discerned at all, a failure of the central act of democratic self-governance that has been a hallmark of America since its founding.

Their work touched every aspect of the election. They got states to change voting systems and laws and helped secure hundreds of millions in public and private funding. They fended off voter-suppression lawsuits, recruited armies of poll workers and got millions of people to vote by mail for the first time. They successfully pressured social media companies to take a harder line against disinformation and used data-driven strategies to fight viral smears. They executed national public-awareness campaigns that helped Americans understand how the vote count would unfold over days or weeks, preventing Trump’s conspiracy theories and false claims of victory from getting more traction. After Election Day, they monitored every pressure point to ensure that Trump could not overturn the result. “The untold story of the election is the thousands of people of both parties who accomplished the triumph of American democracy at its very foundation,” says Norm Eisen, a prominent lawyer and former Obama Administration official who recruited Republicans and Democrats to the board of the Voter Protection Program.

That’s why the participants want the secret history of the 2020 election told, even though it sounds like a paranoid fever dream – a well-funded cabal of powerful people, ranging across industries and ideologies, working together behind the scenes to influence perceptions, change rules and laws, steer media coverage and control the flow of information. They were not rigging the election; they were fortifying it. And they believe the public needs to understand the system’s fragility in order to ensure that democracy in America endures.