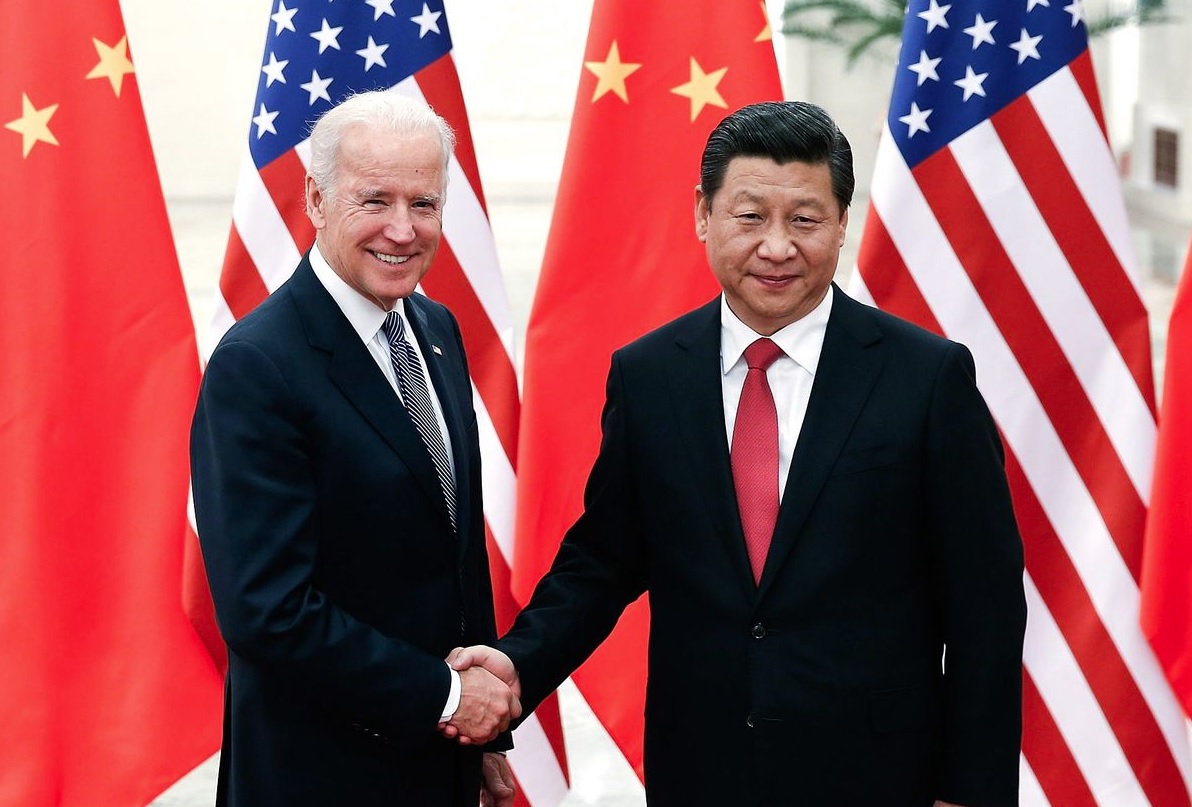 The policy – “Establishing Requirement for Student and Exchange Visitor Program Certified Schools to Disclose Agreements with Confucius Institutes and Classrooms” – was proposed on December 31st, 2020.

“The rule would require colleges and K-12 schools that are certified to have foreign exchange programs to disclose any contracts, partnerships, or financial transactions from Confucius Institutes or Classrooms (the Confucius Institute offshoot for primary and secondary schools),” Axios noted.

And the Trump administration’s proposals were well-warranted: the well-funded, controversial operations disguise themselves as language and culture initiative despite being replete with “undisclosed ties to Chinese institutions, and conflicted loyalties,” Chinese state propaganda, and intellectual property theft, according to the Federal Bureau of Investigation (FBI) and U.S. Department of Justice (DOJ).

Records from the Office of Information and Regulatory Affairs, however, reveal that Biden nixed the policy on January 26 – less than a week into his White House tenure.

“A spokesperson for U.S. Immigration and Customs Enforcement confirmed that the policy was rescinded,” Campus Reform noted.