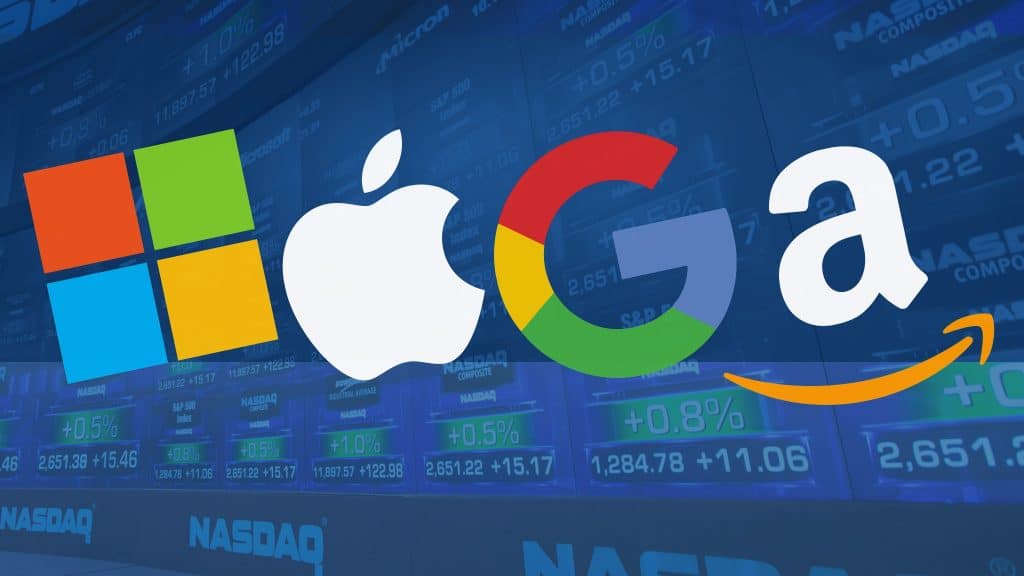 Consider the events of the last month. Social media sites banned the sitting president of the United States from their platforms. A purge of conservative voices on Twitter ensued. Amazon Web Services expunged Parler, a conservative social media site, from the internet. Just days later, YouTube blocked public access to a Senate hearing on COVID-19.

These events confirmed what many of us have long known: true political power no longer resides in Washington, but in Silicon Valley. Big Tech now effectively decides who has the right to speak, who has the right to assemble online and who has the ability to build a business in the digital age. For many Americans, Twitter’s terms of service agreement now has more power over what they can and cannot say in the public square than the First Amendment does.

As David Sacks rightly observed, social media companies have privatized our free speech rights. Through a combination of surveillance, speech policing and economic censorship, private companies are undermining the virtues of a free and open internet and relegating many Americans to second-class status. A dark future awaits if government fails to rein in these monopolies.

The pattern of “canceling” individuals for social media posts is well established. This can result in deplatforming, termination of employment or—if you’re baseball legend Curt Schilling—even losing your health insurance. We’re used to seeing cancel culture on a micro-scale: a newspaper editor being fired here, a university professor being suspended there. But now, thanks to an assist from Big Tech, we’re seeing cancel culture on a much broader level. Take the mass cancelation of Parler’s more than 10 million users, or growing calls to ban Fox News, Newsmax and other right-leaning channels altogether. If successful, these efforts will shrink the window of acceptable viewpoints in American society until conservatives find themselves on the outside.

The irony is that American taxpayers—conservative and progressive alike—are subsidizing this effort.