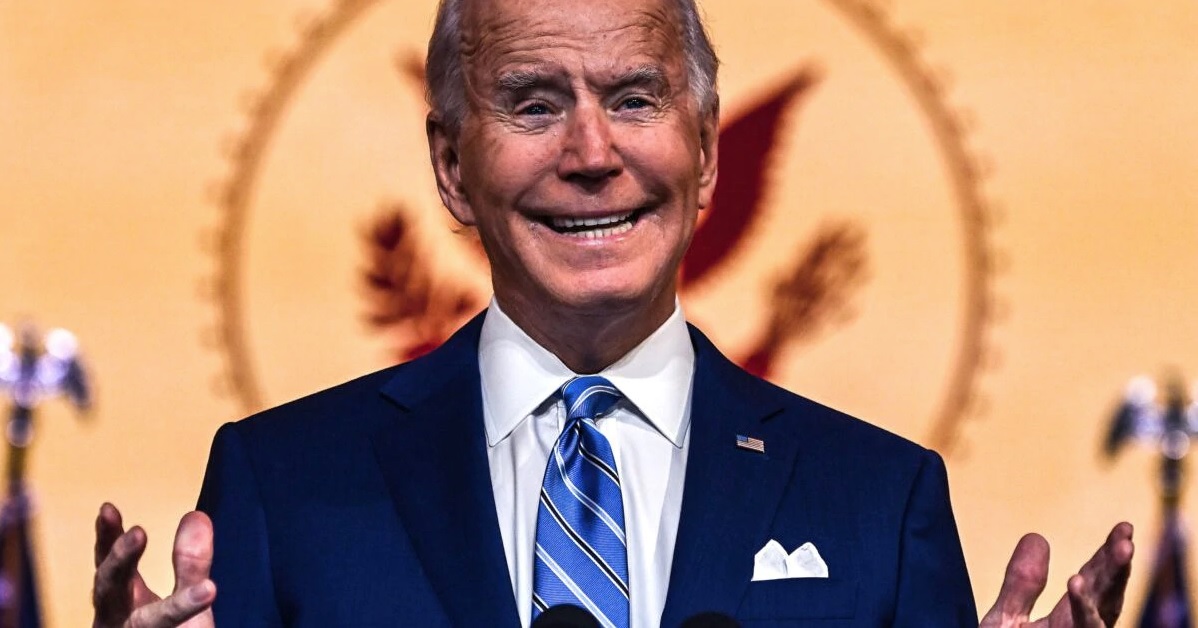 An article in the Washington Post revealed that the Biden administration halted a deportation flight to Africa because ICE scheduled it during Black History Month.

Post writers Nick Miroff and Maria Sacchetti published a piece Sunday morning titled “New Biden rules for ICE point to fewer arrests and deportations, and a more restrained agency.” Big League Politics has written about this phenomenon before; we centered our article around the anonymous ICE official whom the Post quoted as saying “they’ve abolished ICE without abolishing ICE.” You have to scroll toward the end of the Post article to find the nugget about Black History Month, which reads as follows:

“When ICE scheduled a deportation flight to Africa for earlier this month, lawyers and activist groups sent urgent requests to political appointees at the White House and DHS, asking them to intervene.

“Their request asked for the administration to give the deportees more time to pursue humanitarian claims in immigration courts, noting that the flight to majority-Black countries had been scheduled during Black History Month, emails show. Within hours, the acting director of ICE wrote to senior staff, stopping the deportations.”

Published in Crime, U.S. and Weird