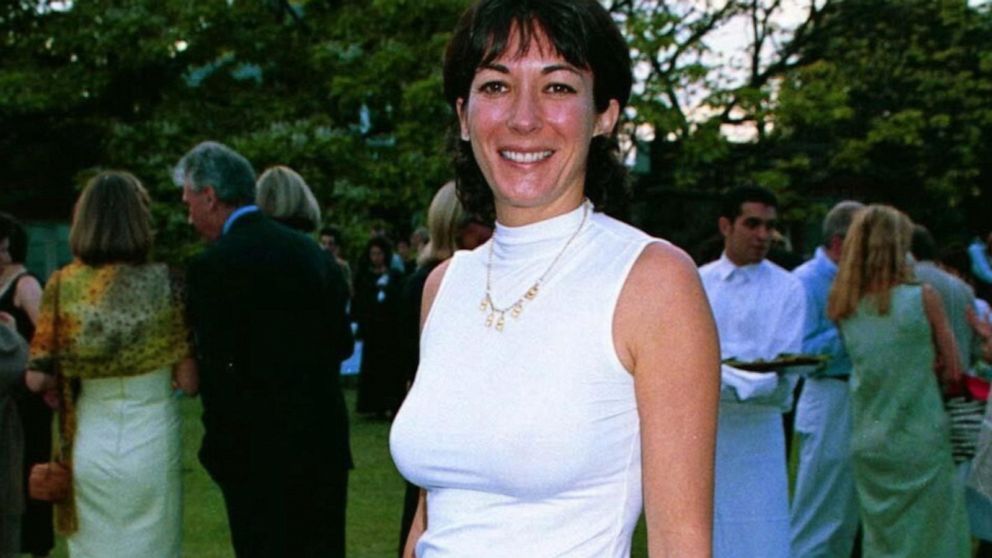 On Thursday, Jeffrey Epstein’s ex-girlfriend, Ghislaine Maxwell, lost a fight to keep sealed a testimony she made regarding inappropriate massage allegations.

According to the New York Post, the excerpt – which is at the heart of a perjury case against the British socialite and alleged madam – was part of a July 2016 deposition Maxwell gave in a civil defamation suit brought against her by Virginia Giuffre, who claims she was recruited by Maxwell to be abused by Epstein and his associates.

“Did you ever give a massage to anyone other than Mr. Epstein at any of Mr. Epstein’s properties?” an attorney for Giuffre asked Maxwell.

“First of all, I never said I gave Mr. Epstein a massage,” Maxwell responded.

“I don’t give massages,” she added.

“Let’s just tie that down. It is your testimony that you’ve never given anybody a massage?” the attorney responded.

“I have not given anyone a massage,” Maxwell said.

A portion of the excerpt can be found in the Southern District of New York criminal indictment against Maxwell.

She currently faces four charges of procuring young women for Epstein along with two counts of perjury.

Maxwell has since pleaded not guilty to all counts and is currently awaiting trial in a Brooklyn federal detention facility.

In 2019, Jeffrey Epstein allegedly killed himself in his lower Manhattan jail cell.

[T]hree weeks prior to his death, Epstein was found unconscious in his jail cell with injuries to his neck. Epstein believed that he was attacked by his cellmate, who was awaiting trial for four counts of murder, while the correctional staff suspected attempted suicide. After that incident, he was placed on suicide watch. Six days later, on July 29, 2019, Epstein was taken off suicide watch and placed in a special housing unit with another inmate. Epstein’s close associates said he was in “good spirits.”

When Epstein was placed in the special housing unit, the jail informed the Justice Department that he would have a cellmate, and that a guard would look into the cell every 30 minutes. These procedures were not followed on the night of his death. On August 9, 2019, Epstein’s cellmate was transferred out, but no one took his place. Later in the evening, contrary to the jail’s normal procedure, Epstein was not checked every 30 minutes. The two guards who were assigned to check his jail unit that night fell asleep and did not check on him for about three hours; the guards falsified related records. Two cameras in front of Epstein’s cell also malfunctioned that night.

Epstein was found dead in his cell at the Metropolitan Correctional Center (MCC) in New York City at 6:30 a.m. EDT on August 10, 2019. The Bureau of Prisons said lifesaving measures were initiated immediately upon the discovery of Epstein’s body. Emergency responders were called and he was taken to a hospital. On August 10, 2019, the Bureau of Prisons and U.S. Attorney General William Barr called the death an apparent suicide, although no final determination had been made. The circumstances leading up to his death are being investigated by the Justice Department.