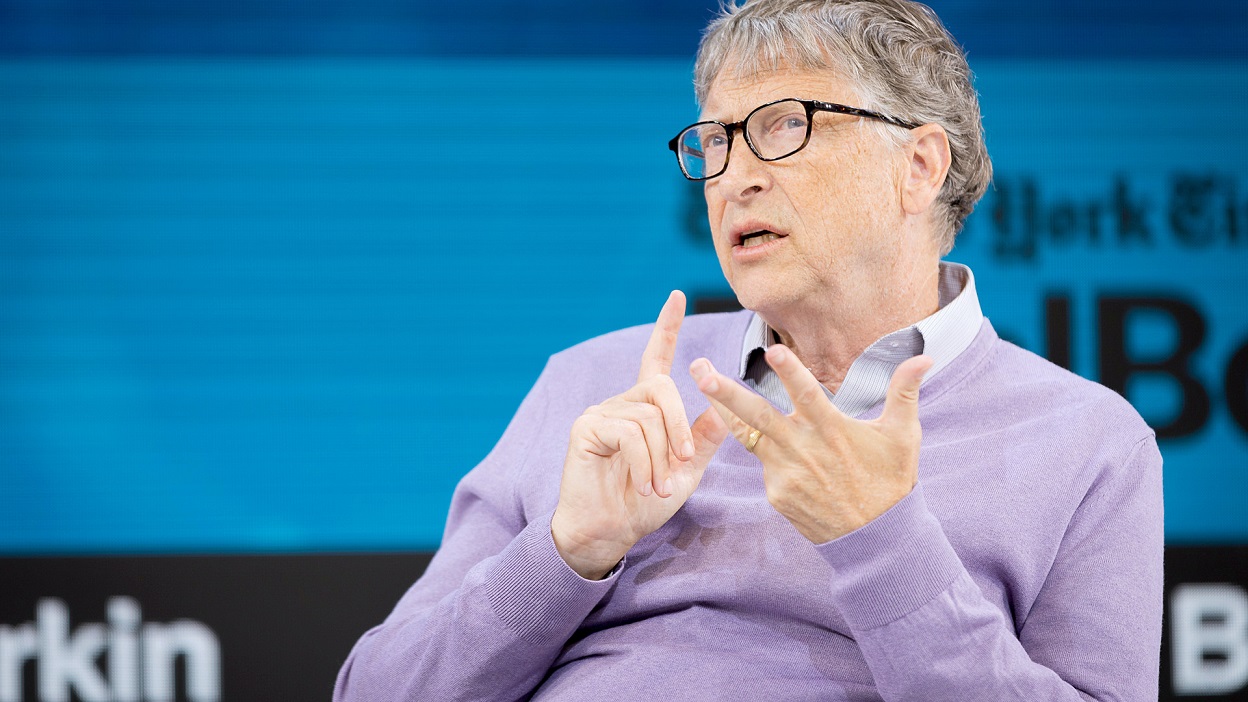 A radical new push to purge math curricula of allegedly racist practices like showing your work and finding the correct answer is bankrolled by one of the nation’s most prominent nonprofits: the Bill and Melinda Gates Foundation.

The Gates Foundation is the only donor mentioned on the homepage of A Pathway to Equitable Math Instruction, a group of 25 education organizations whose curriculum states that asking students to show their work and find the right answer is an inherently racist practice.

Over the past decade, the Gates Foundation has given upward of $140 million to some of the groups behind Pathway, whose antiracist resources are the basis for a new teacher training course offered by the Oregon Department of Education.

The Education Trust, a California-based group that promoted the September release of Pathway’s antiracist “toolkit,” has received $86 million from the Gates Foundation, including a $3.6 million grant awarded in June.

Teach Plus, another group dedicated to creating an antiracist culture in K-12 schools, has received more than $27 million from the Gates Foundation. The group’s board members include former Democratic congressman George Miller and Obama-era secretary of education John King Jr.—who is also the president of The Education Trust.

The Gates Foundation has given smaller sums to other groups behind the Pathway, the latest attempt to bring critical race theory—the idea that American political and economic institutions are inherently racist—into schools.