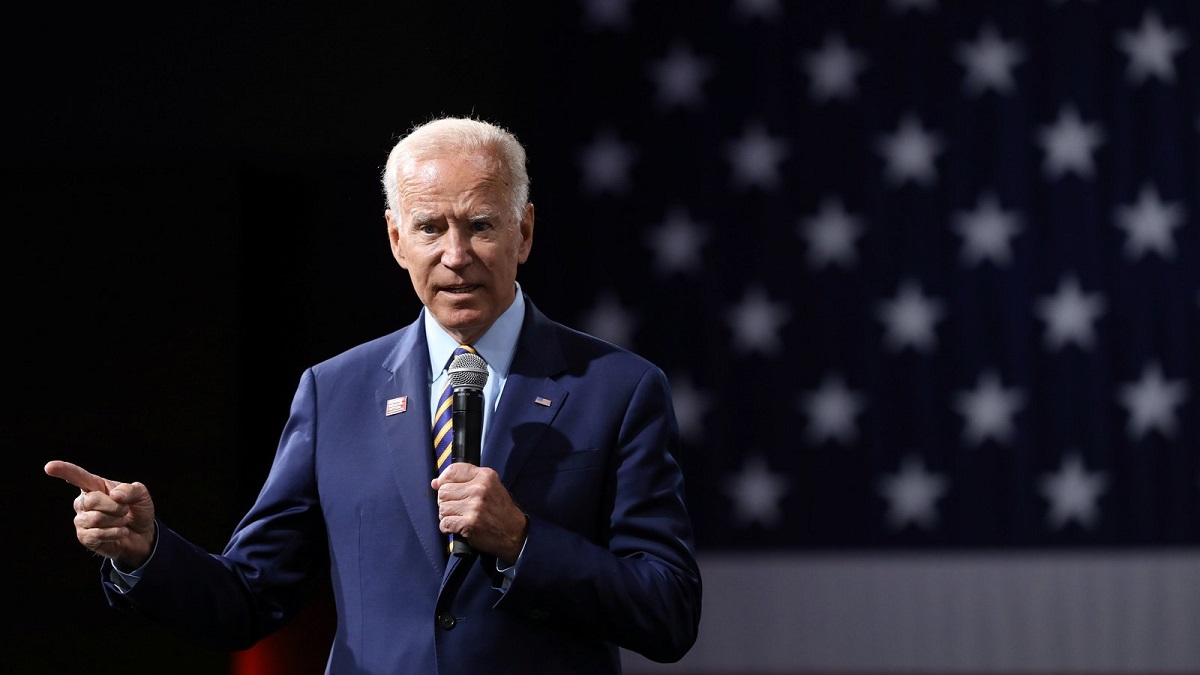 White House Press Secretary Jen Psaki recently announced President Joe Biden would support looking into whether descendants of slaves in the U.S. should receive some type of compensation, including reparations.

“He certainly would support a study of reparations,” Psaki said during the Wednesday press briefing. “He understands we don’t need a study to take action right now on systemic racism, so he wants to take actions within his own government in the meantime.”

Jen Psaki: "[President Biden] certainly would support a study of reparations. We understand that we don't need a study to take action right now on systemic racism. So he wants to take actions within his own government in the meantime." pic.twitter.com/6KxzKynMjn

In January, Democratic Rep. Sheila Jackson Lee (Texas) reintroduced H.R. 40, which would establish a commission to examine the practice of slavery in America for more than 200 years. The study would determine what remedies for past slavery can be put in action, including possible financial payments from the U.S. government to descendants of slaves. The bill has 162 co-sponsors, all of whom are Democrats.

To address the fundamental injustice, cruelty, brutality, and inhumanity of slavery in the United States and the 13 American colonies between 1619 and 1865 and to establish a commission to study and consider a national apology and proposal for reparations for the institution of slavery, its subsequent de jure and de facto racial and economic discrimination against African Americans, and the impact of these forces on living African Americans, to make recommendations to the Congress on appropriate remedies, and for other purposes.

On the same day as Psaki’s announcement, a virtual hearing was held by the House Judiciary Subcommittee on the Constitution, Civil Rights and Civil Liberties to discuss H.R. 40.

During the hearing, Jerrold Nadler (D-NY) said, “White nationalism and police-community conflict are just part of the long legacy of anti-Black racism that has shaped our nation’s laws, institutions, and societal attitudes.”

“That racism and division hold back our country’s long-standing efforts to carry out what the Preamble to our Constitution says it is designed to do — to form ‘a more perfect union.’

“Reparations in the context of H.R. 40 are ultimately about respect and reconciliation — and the hope that one day, all Americans can walk together toward a more just future.”

“We believe in determination, and we believe in overcoming the many bad balls that we have been thrown; we’ve caught them, and we’ve kept on going. That is not the point of H.R. 40. Now more than ever, the facts and circumstances facing our nation demonstrate the importance of H.R. 40 and the necessity of placing our nation on the path to reparative justice.”

Americans overwhelmingly oppose reparations, according to The Blaze.

A Reuters/Ipsos poll from June 2020 found that only one in five respondents agreed the U.S. government should use “taxpayer money to pay damages to descendants of enslaved people in the United States.”

As for the cost of reparations, one study estimated a price tag between $5.9 trillion and $14.2 trillion.